Begin your tour in South Park outside the Lawrence Parks and Recreation building at 1141 Massachusetts Street. 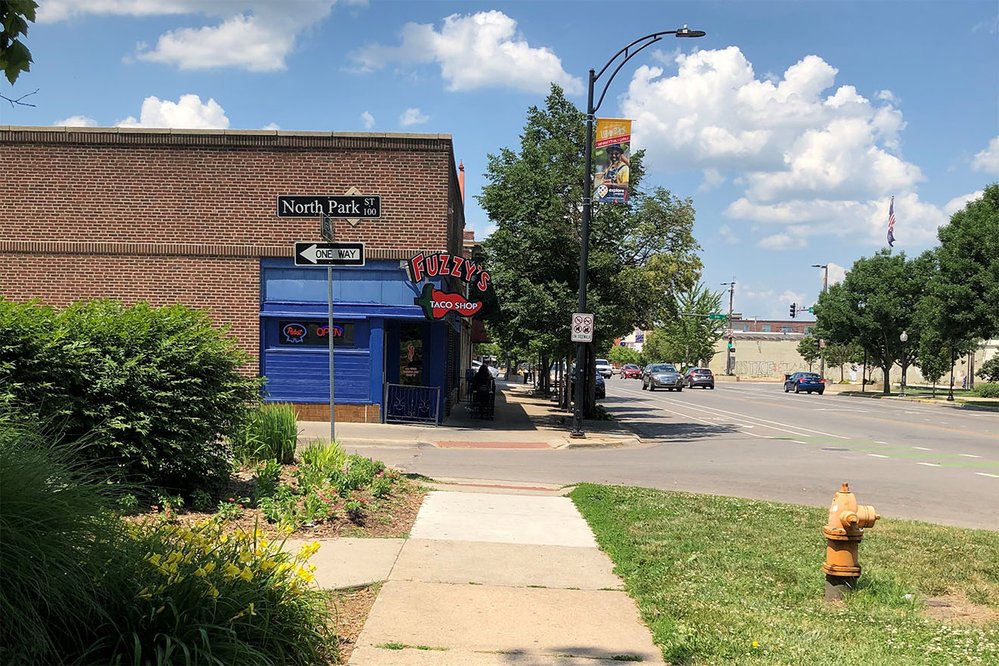 At about 5 AM on August 21, 1863, Quantrill and his raiders reached the outskirts of Lawrence and paused on a summit overlooking the town. After giving orders to his lieutenants, Quantrill ordered the attack. The guerrillas rode northwest through outlying homesteads and South Park toward their objective of the downtown business district.

"When they came to the high ground facing Massachusetts street, not far from where the park now is, the command was given in clear tones, 'Rush on to the town.' Instantly the whole body bounded forward with the yell of demons."

During the raid, some residents hid themselves in bushes and swales throughout the park. On the northwest edge of South Park, at what is now 1123 Vermont Street, stood the home of Rev. Hugh D. Fisher and his wife Elizabeth. The latter became one of the heroes of the raid, saving her husband from death by concealing him under “an old dress and a piece of carpet.” 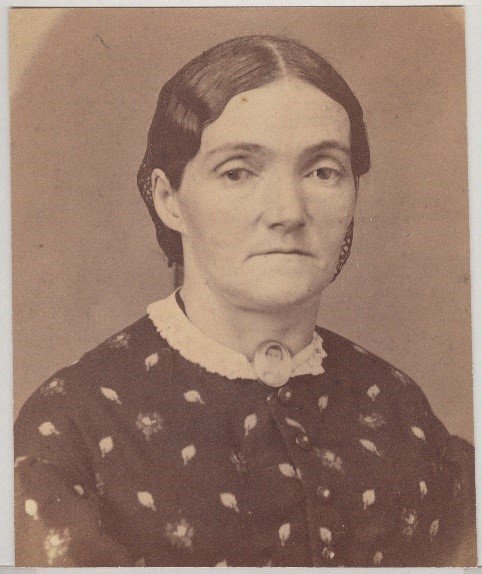 At about 9 AM, Quantrill’s men reassembled just east of South Park before riding southward out of town via Tennessee Street, heading back to Missouri.

"Having completed the work of death and devastation to their satisfaction, they loaded their arms and departed southwardly."