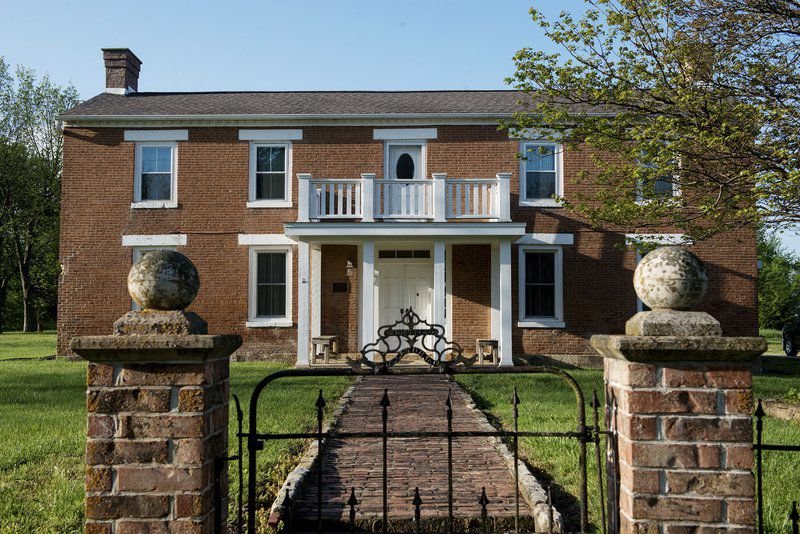 Two major Civil War battles were fought at Newtonia: one on September 30, 1862, and the other on October 28, 1864. The first battle pitted Brig. Gen. James Blunt against Col. J.O. Shelby. Confederate forces numbered 4,000; Union forces numbered about 6,500. The 1862 battle was one of the very few Civil War encounters in which Native Americans fought on both sides. Southern forces had Choctaw, Cherokee, and Chickasaw soldiers, while other Cherokee soldiers fought with the North. The 1864 battle was a delaying action by Shelby to protect Gen. Sterling Price's retreat to Arkansas. It was the last battle of the Civil War fought in Missouri. The site includes 20 acres of the battlefield and the Ritchey Mansion, which served as headquarters for both Union and Confederate troops at different points.