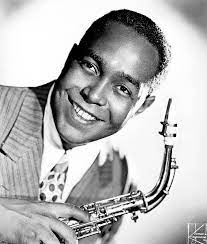 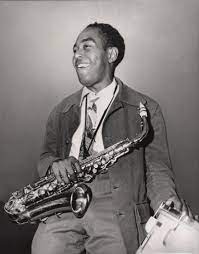 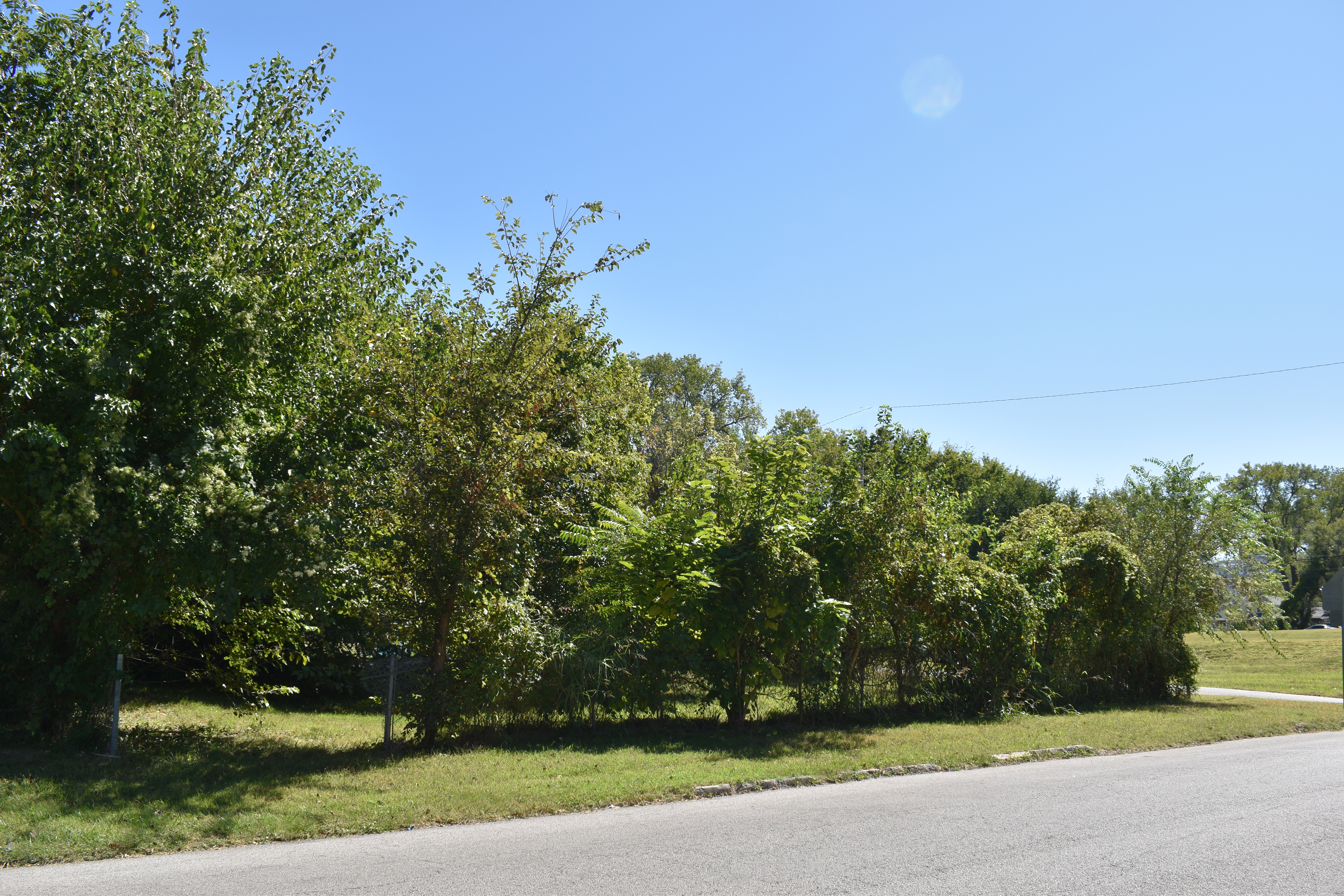 Charlie Parker (1920 – 1955), was born in KCK and lived there until 1927. Parker moved to New York where he pioneered bebop, a revolution in jazz. Parker was, without doubt, a true musical genius. Parker attended Douglass Elementary School, and following his family’s move to Kansas City, Missouri, he attended Lincoln High School (African American History (Northeast Area). Bursting with fresh ideas and virtuosity, his solos and compositions have inspired musicians and composers across a broad spectrum of music, ranging from Moondog, a contemporary composer and street musician, to the rock group the Red Hot Chili Peppers. Jazz historian Martin Williams judged that Charlie included “everyone.” In 1965, jazz pianist Lennie Tristan observed, “If Charlie Parker wanted to invoke plagiarism laws, he could sue almost everybody who’s made a record in the last ten years.” (1)

Parker began playing alto and baritone horn in high school before switching to alto saxophone. His talents were not immediately evident, he was once laughed off the bandstand at a jam session for playing in the wrong key. He began practicing zealously, and soon came under the tutelage of saxophonist Buster Smith, who was an important influence on Parker’s early musical development. While in New York in 1938, Parker worked as a dishwasher at a restaurant to hear its musical act, pianist Art Tatum. Parker made his earliest recordings with Jay McShann’s band in 1940 and 1941. He later joined Earl Hines’ band, where he first worked with trumpeter Dizzy Gillespie, and both played with the important band at New York’s Three Deuces club, and Parker started recording for the Savoy label. Shortly after, the band traveled to Los Angeles, introducing bebop to West Coach audiences. Parker remained there, making a number of recordings for the Dial label. (3)

Parkers' musical genius makes a significant impact on every indigenous culture around the world. Parker’s musical excellence, originality, and innovation set him apart, defining the future of jazz and spawning legions of imitators on every instrument. Today, Parker’s music, original compositions, records, and musical scores can be found in diverse schools, universities, libraries, and music stores around the globe. The musical library that he left behind continues to create harmony, balance, and unity around the globe. Equally important, his music, and his faith to create, innovate, and explore new ideas continues to bring hope to new novice musicians, seasoned musicians, jazz students, and music listeners in general. Charlie “Bird” Parker fulfilled his musical calling, and because of Parker, the future of jazz will continue to sustain through the next generation of learners, and listeners. Additional information about Charlie “Bird” Parker can be located inside of the American Jazz Museum on 18th and Vine in Kansas City, Missouri.

Watch: "The Genius of Charlie Parker"