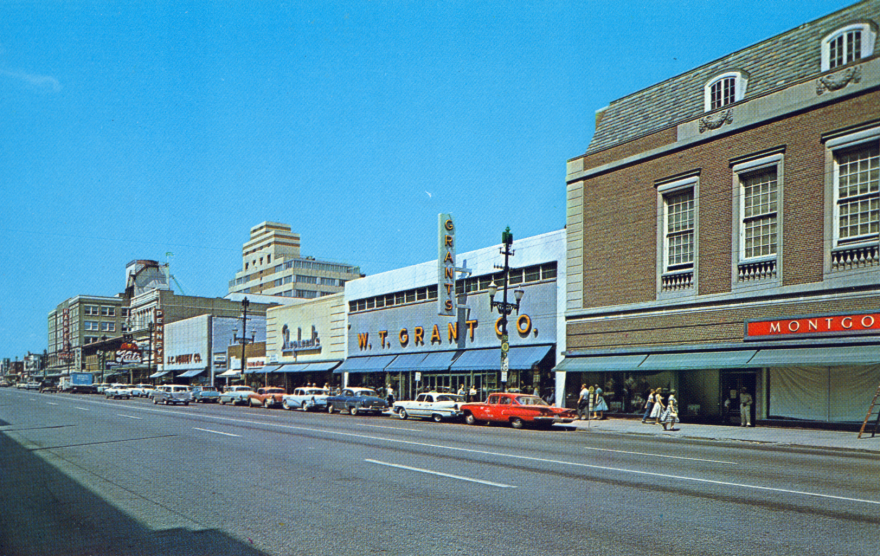 From 1960 - 1963, Civils Right activity continued to occur in Kansas City, Kansas. Desegregation in employment and public accommodations, especially on Minnesota Avenue, occurred because of public protest. The initial protest during this period was a sit-in at DeAngelo’s restaurant. Kresge’s Department Store on Minnesota Ave. is another location where sit-ins occurred in the year of 1952. Kansas City, Kansas is listed as one of the cities that had a sit-in before the one in Greensboro, North Carolina. February 5th, 1960, had become known as the opening of the sit-in movement. Civil rights activists, however, had conducted sit-ins between 1957 and 1960 in at least sixteen cities: St. Louis, Missouri, Wichita, Kansas, Kansas City, Kansas, and Oklahoma City, Oklahoma. (7). In the years prior to these sit-ins on Minnesota Ave, Civil Rights demonstrations took place in the courts, in the streets, through musical expression, in schools, libraries, churches, parks, museums, in music venues, through diverse literature, and through cultural storytelling. (8)