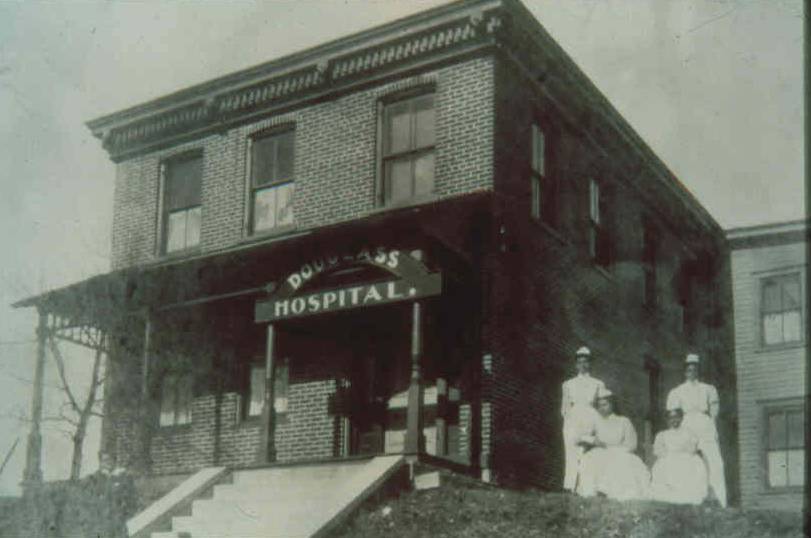 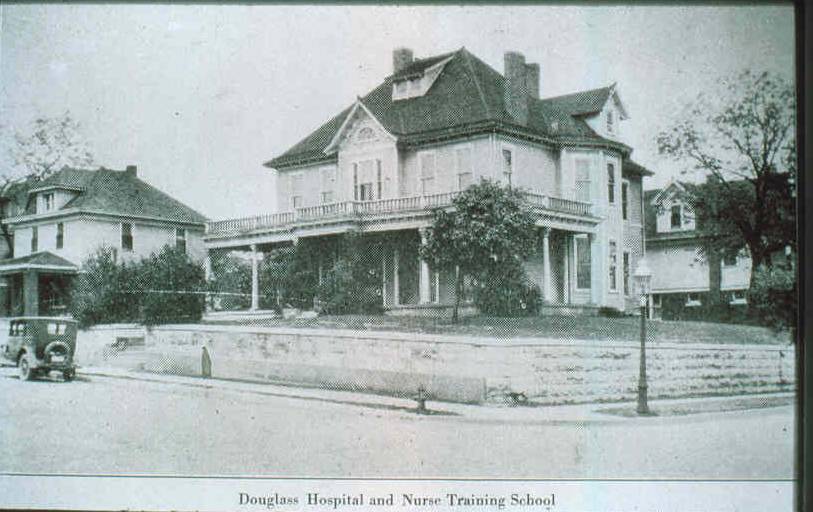 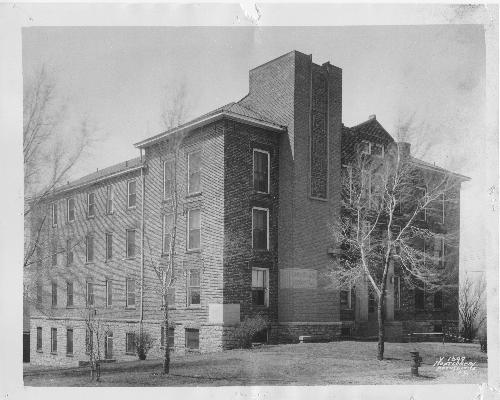 Dr. S.H. Thompson Sr. graduated from Howard University Medical School in 1892 and moved to Kansas City, Kansas the same year. Upon his arrival, he became the third African American doctor in the city. He started his practice as a horse and buggy doctor making house calls for surgery and general practice. He later had an office in the Wyandotte Drug Company, along with several other medical professionals. A separate hospital was needed, because black doctors were not permitted to perform surgery in existing hospitals. In response to the need, Thompson joined forces with I.F. Bradley, a lawyer and elected official. I.F. Bradley Sr. graduated from Kansas University Law School with honors in 1887. He moved to Kansas City, Kansas and he established a law office at 518 Minnesota Ave. He was elected to the justice for the peace in 1889 and played a lead role in local politics and civic affairs until his death in 1938. He was a charter member of the National Afro-American Council and the Niagara Movement. I.F. Bradley and Dr. Thompson partnered in the founding of Douglas Hospital and at least three other cooperative business enterprises. In 1899, “Douglas Hospital and Training School for Nurses” opened in a two-story brick building at 312 Washington Blvd. The hospital was named in honor of Reverend Calvin Douglas of Western University. The hospital provided care regardless of the patient's ability to pay. This charitable aid was provided thanks to many community organizations, including the Douglas Relief Union. In 1905, the hospital became formally sponsored by the AME Church with Reverend Abraham Grant as a leading supporter. In 1915 the nursing school became affiliated with Western University (9).

Following the demise of Western University, the segregated Douglass Hospital occupied the remodeled Grant Hall in 1945. Douglass nursing school had been affiliated with Western University since the early 1900’s. One by one, the buildings on the Western campus were demolished, to be replaced in the 1960s by an institution that was affiliated with Douglass Hospital”. Primrose Villa elderly housing where Ward Hall and Park Hall had stood, and Bryant - Butler - Kitchen nursing home on the site of Stanley Hall and the State Industrial Department. Hancks explains in the “Quindaro and Western University Historic District”, that Douglass Hospital closed in 1978, an ironic victim of integration, and possibly too, because of frictions between the church, community, and state. Some historical sources mention that Douglas Hospital operated until 1977 (10), (11).