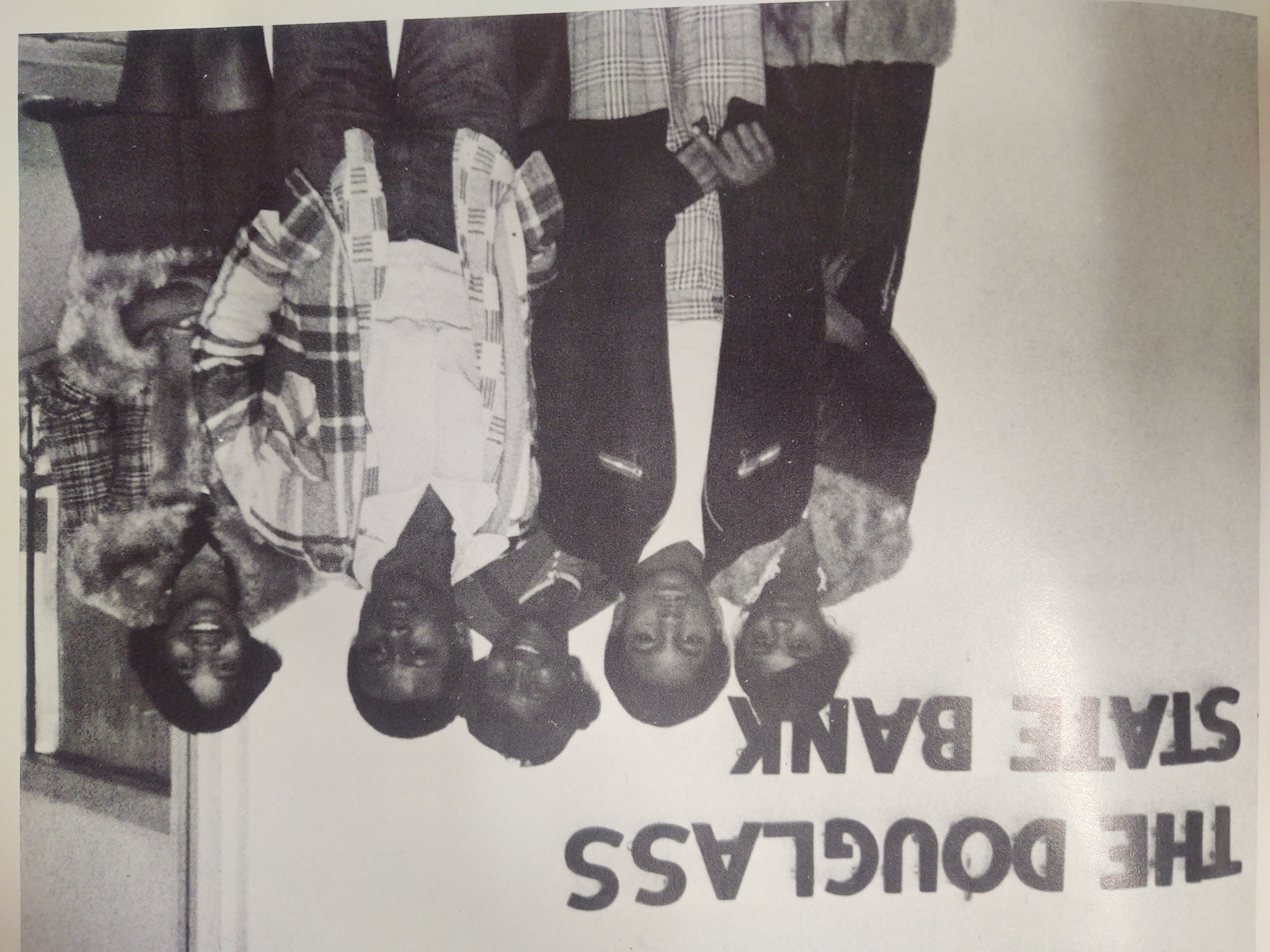 Douglas State Bank thrived economically and served African Americans during the era of segregation. The owner, H.W. Sewing was born on February 15, 1891 in Bremond, Texas. He came to Kansas City, Kansas in 1920. He worked as a laborer at two locations, taught mathematics and bookkeeping at Western University and was a salesman for two life insurance companies before becoming General Manager of the Kansas City office of Atlanta Life Insurance Company. The office became one of the most profitable branches of Atlanta Life in the country. While employed there, Sewing started the Sentinel Loan and Investment Company, which was very successful. The charter for the approval of Douglass State Bank was approved in September 1946 and issued in October 1946. The bank opened on August 25th, 1947.