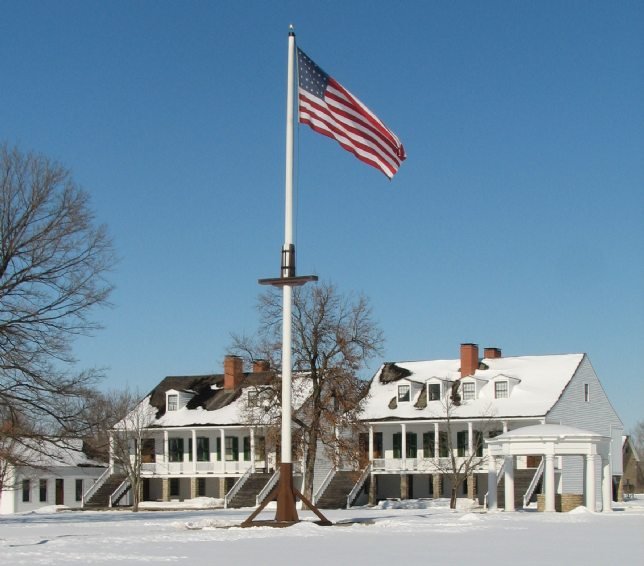 Explore this restored frontier fort and its role in westward expansion, Bleeding Kansas and the Civil War.

Promises made and broken! A town attacked at dawn! Thousands made homeless by war! Soldiers fighting settlers! Each of these stories is a link in the chain of events that encircled Fort Scott from 1842-1873. All of the site's structures, its parade ground, and its tallgrass prairie bear witness to this era when the country was forged from a young republic into a united transcontinental nation.

The story of Fort Scott is the story of America growing up. When the fort was established in 1842, the nation was still young and confined largely to the area east of the Mississippi River. Yet within a few years, Fort Scott's soldiers became involved in events that would lead to tremendous spurts of growth and expansion. As the nation developed, tensions over slavery led to the conflict and turmoil of "Bleeding Kansas" and the Civil War. Fort Scott takes you through these years of crisis and beyond to the time when the United States emerged as a united, transcontinental nation.