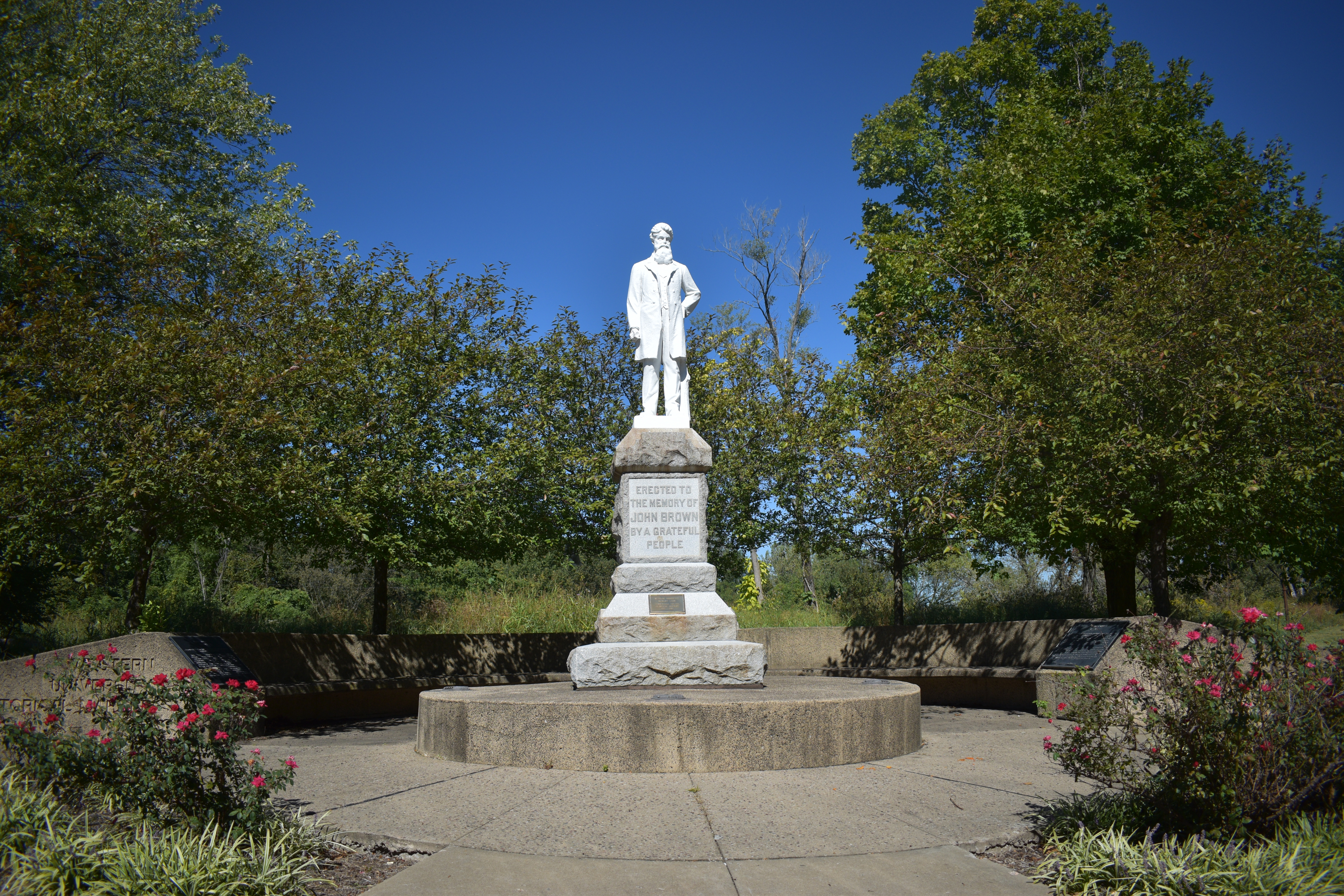 In 1911, Western University made national news when it erected the nation’s first statue of John Brown. Today, the statue of Brown still stands. Brown is holding a diploma, which symbolized the continuing fight for African American freedom through education. (14). John Brown dedicated himself to the struggle against slavery, which in the mid-1850’s, was being waged by arms in Kansas (15).

Anthony Hope, who was born in Douglass Hospital on November 8th 1961, and who is the current president of the Old Quindaro Museum, confirms that Mr. John Walker, who was a care-taker of Western University, was instrumental in helping to raise the funds to construct the John Brown statue. In addition to Hope’s story about Walker, local community historian, Mr. Luther Smith confirmed that Walker was the supervisor of the janitors, and the grounds-keeping crew of Western University. Smith mentioned that Walker was his uncle. Smith worked for 60 years at Western University. Smith remembers his uncle pushing a wheel-barrow around campus and the community with his dog.  Over 2,000 dollars were raised for the construction of the John Brown statue. It was imported from Italy, and placed on the campus of Western University. The statue used to sit back further on campus than its current position. (16).