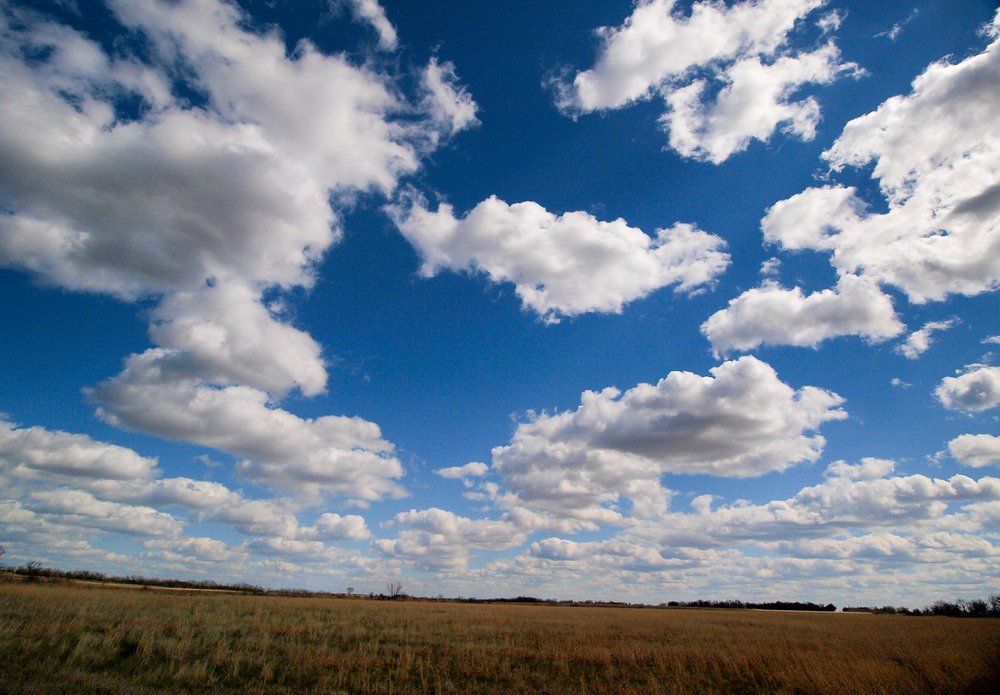 For the half million pioneers who traveled on the Santa Fe, California, Mormon, and Oregon Trials, the Missouri/Kansas border was the jumping off point. In this place where river travel ended, traders, miners, and emigrants purchased provisions and prepared for long overland treks. As they traveled west, many began to see the "permanent" Indian frontier beyond Missouri’s western border as an obstacle to Manifest Destiny. 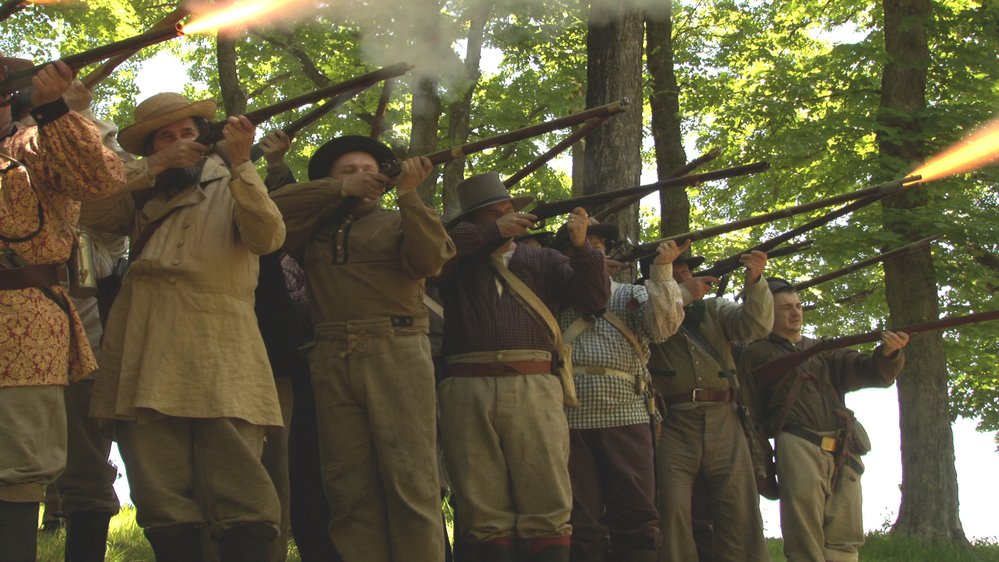 When Kansas was opened for settlement in 1854, a border war ensured, capturing the nation’s attention. The Kansas-Nebraska Act nullified the uneasy balance established by the Missouri Compromise and left the territory’s future slave status in the hands of settlers. The stakes were high for both sides. The violence of the Missouri/Kansas Border War ushered in the Civil War, consumed the region in bloody conflict through war’s end, and devastated communities on both sides of the border.

The Enduring Struggle for Freedom 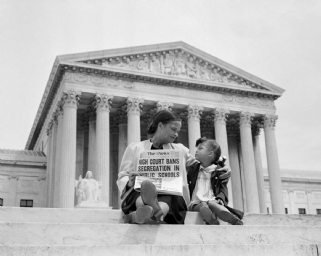 The nation’s struggle for freedom did not end with the Civil War. Though the war eliminated clashes over geography, efforts to break down society’s barriers continue. Since the Civil War, this place has inspired national policies and ongoing efforts to secure equal freedoms for all Americans.

COUNTIES IN THE HERITAGE AREA 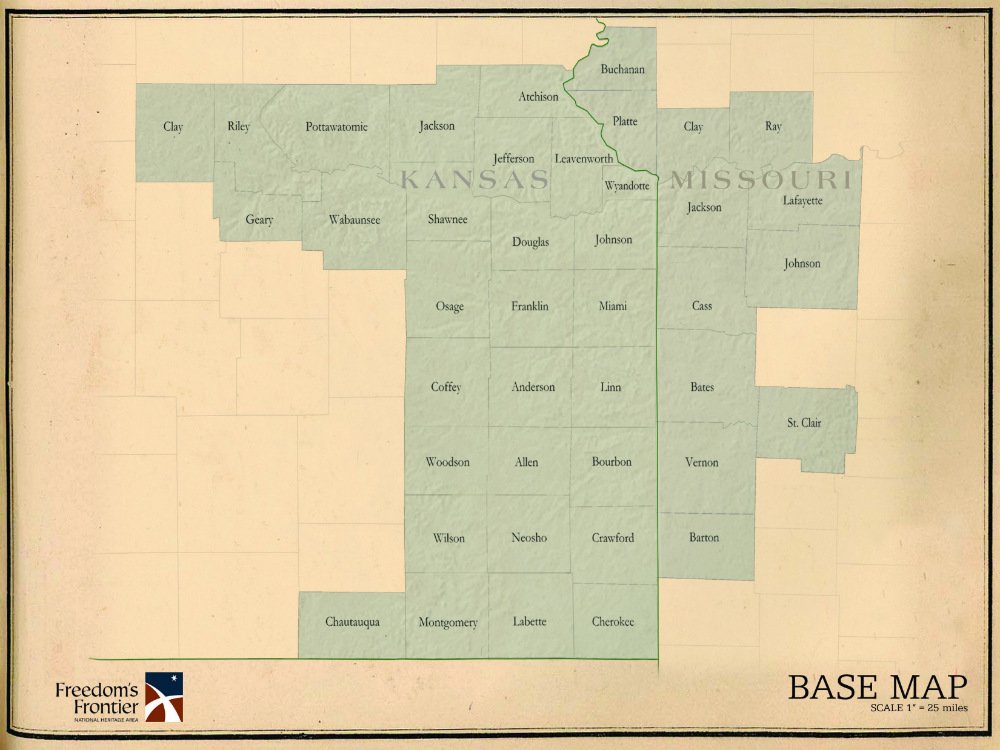