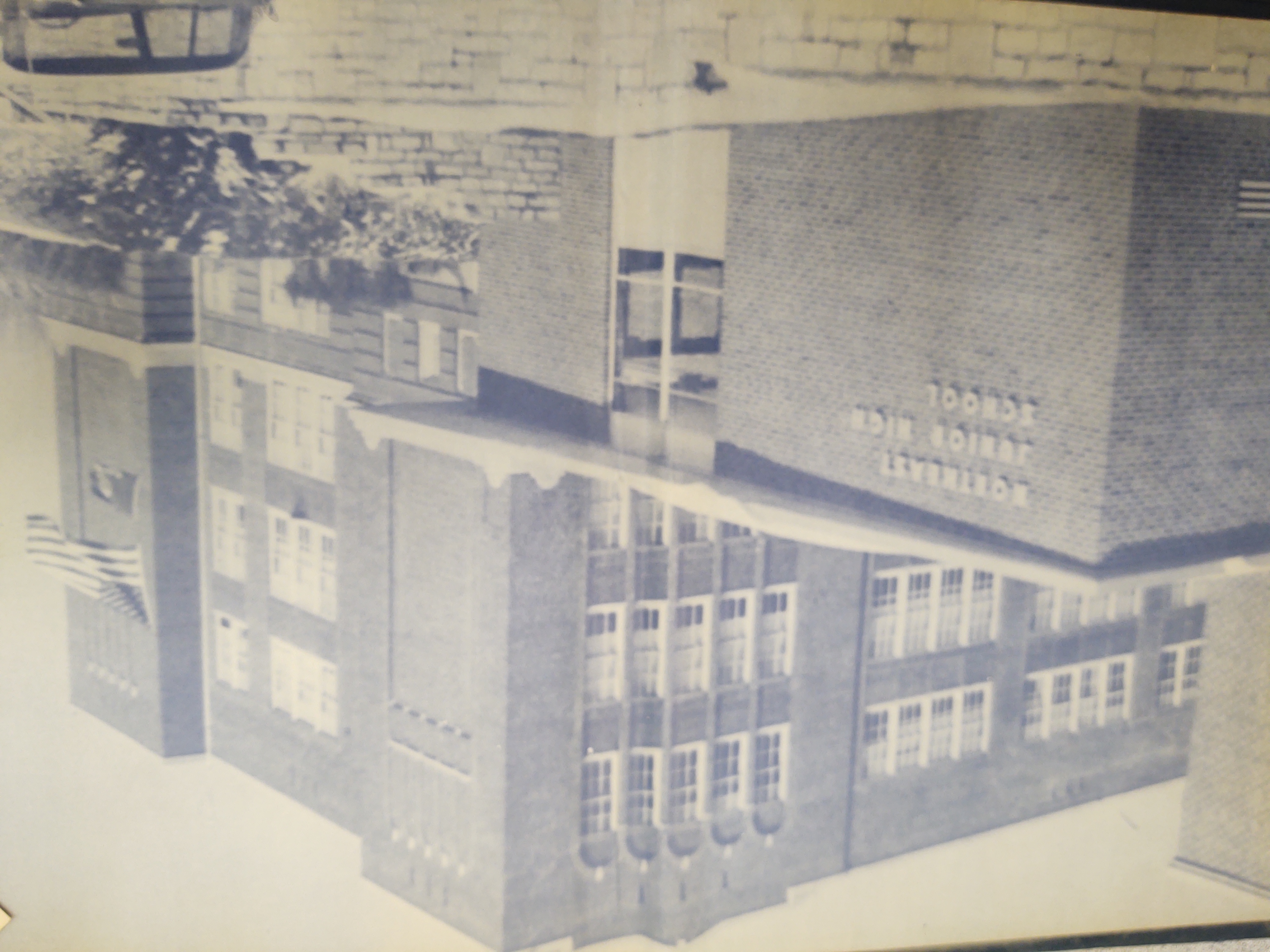 Northeast Jr. High School was organized in 1923 and was located on the site once owned by the fowler family of the fowler Packing Industry at Fourth Street and Troup Avenue. The building was not occupied until 1925. Grades seven, eight, and nine were located in this school. The Elementary schools with grades one through six and attended by Black students were the “feeder” school for Northeast Jr. High School. In addition to those feeder schools, Black families from White Church, Edwardsville, and Shawnee Mission, Kansas had to send their children to Northeast Junior High School. Students who lived in Rosedale, Argentine, Armourdale, and other outlying areas, were transported there by McCallop and Rucker Bus Service, two African American owned companies. Other students who lived too far to walk were given two bus tokens at the end of the school day; one to get home and one to return to school the following morning.

The band at Northeast was always outstanding; Respected and prolific band director, Mr. Leon Brady taught there until he was transferred to Sumner High School. (17). The school was closed as a result of a mandate issued by the District Court in 1977.

Gary Stevenson - the outstanding educator, bowler, servant, mentor, and man of faith began his teaching career at Northeast Junior High School. Stevenson was born in Kansas City, MO, but moved to Kansas City, KS where he taught Mathematics to diverse students. Stevenson was an honor student throughout college. Stevenson was known for motivating kids who needed hope, and for getting students who did not enjoy math, excited about learning math. Although Stevenson never had any kids through birth, he took in many kids who needed a caring role model. He often provided a warm meal to diverse families, and he saw the best in every student. Stevenson was a gentle giant, a solid dresser, and a man who had a joyful spirit inside the classroom, in the community, and in the marketplace. After school, Stevenson would be found supporting students at basketball games, football games, and at various functions. He received his teaching degree from Lincoln University, and his master’s degree in teaching from Kansas State University where he graduated with honors and exceptional grades. Stevenson taught, and coached basketball at Northeast Junior High. In also taught math at J.C. Harmon High School, and he later retired from Northwest Middle School (known today as Carl Bruce Middle School). After 32 years of teaching, mentoring, and serving, Stevenson retired from the Kansas City, Kansas public schools district.