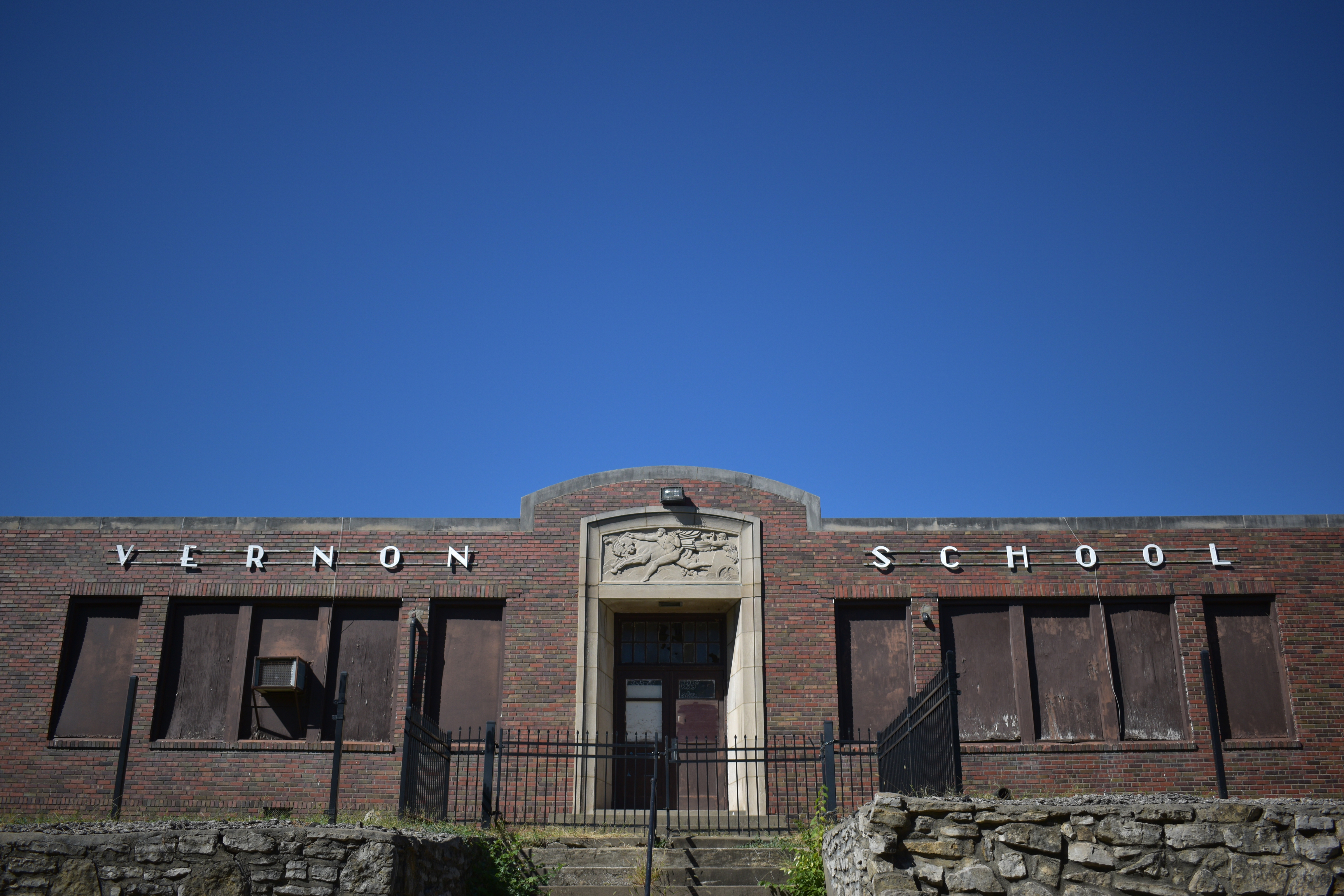 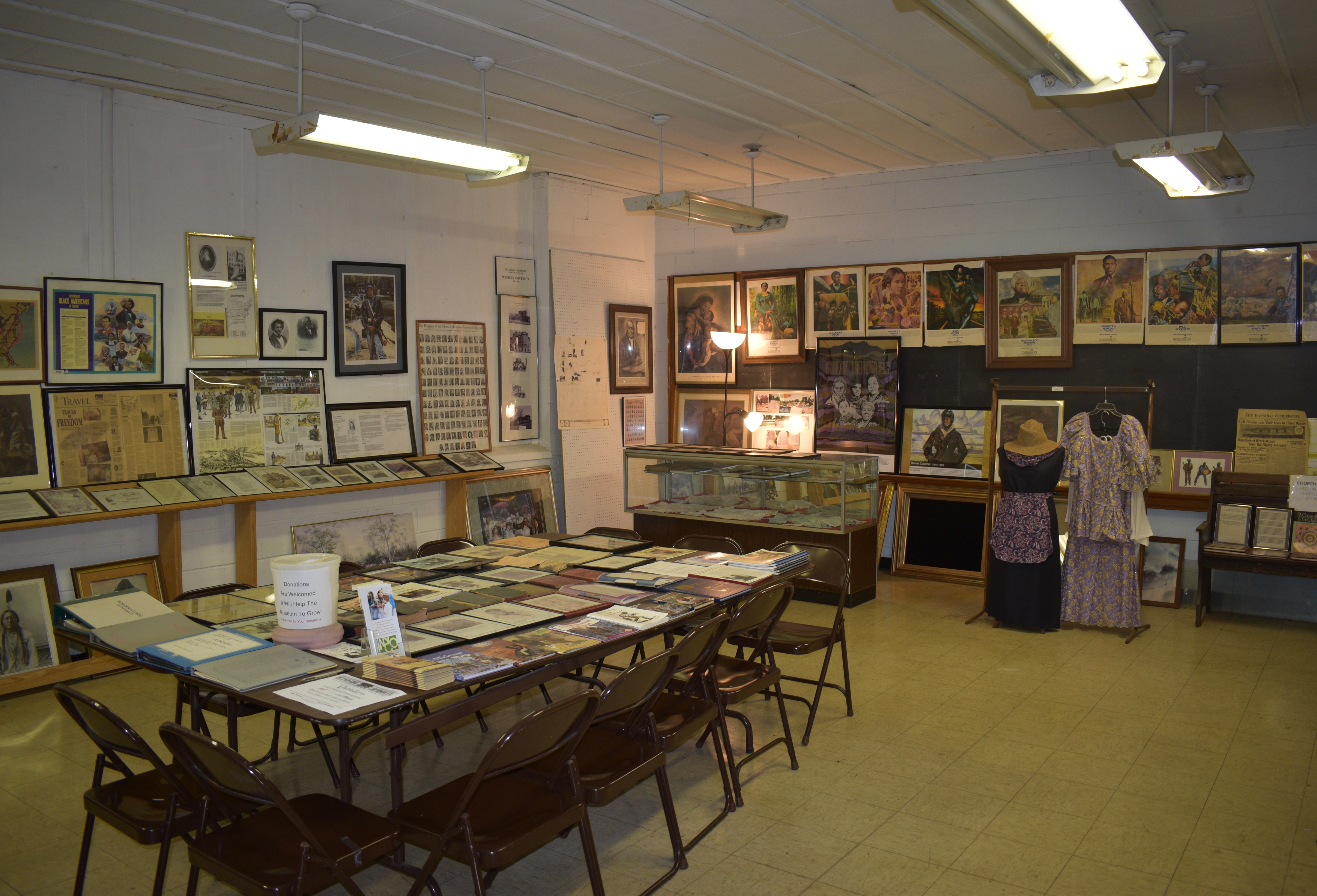 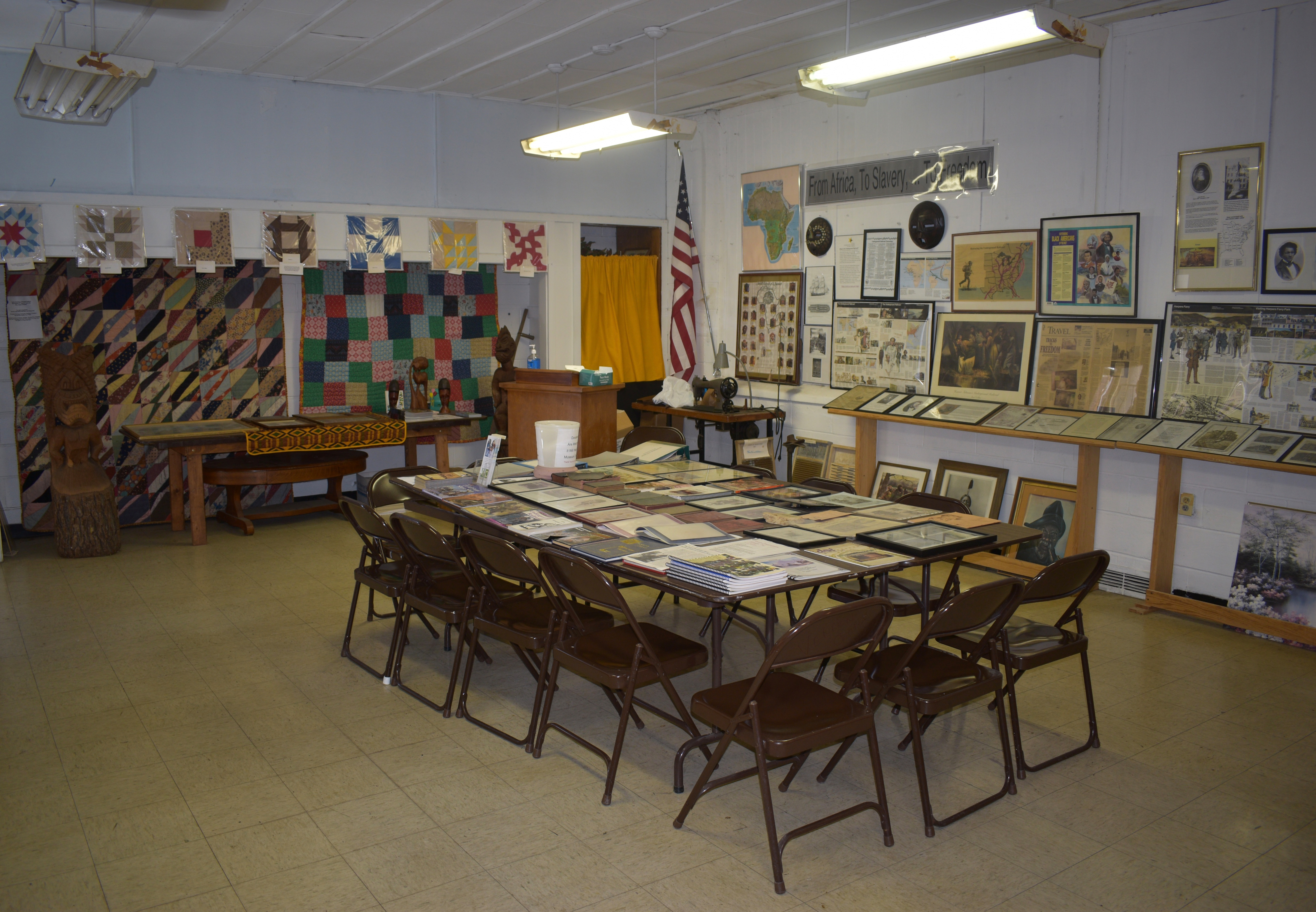 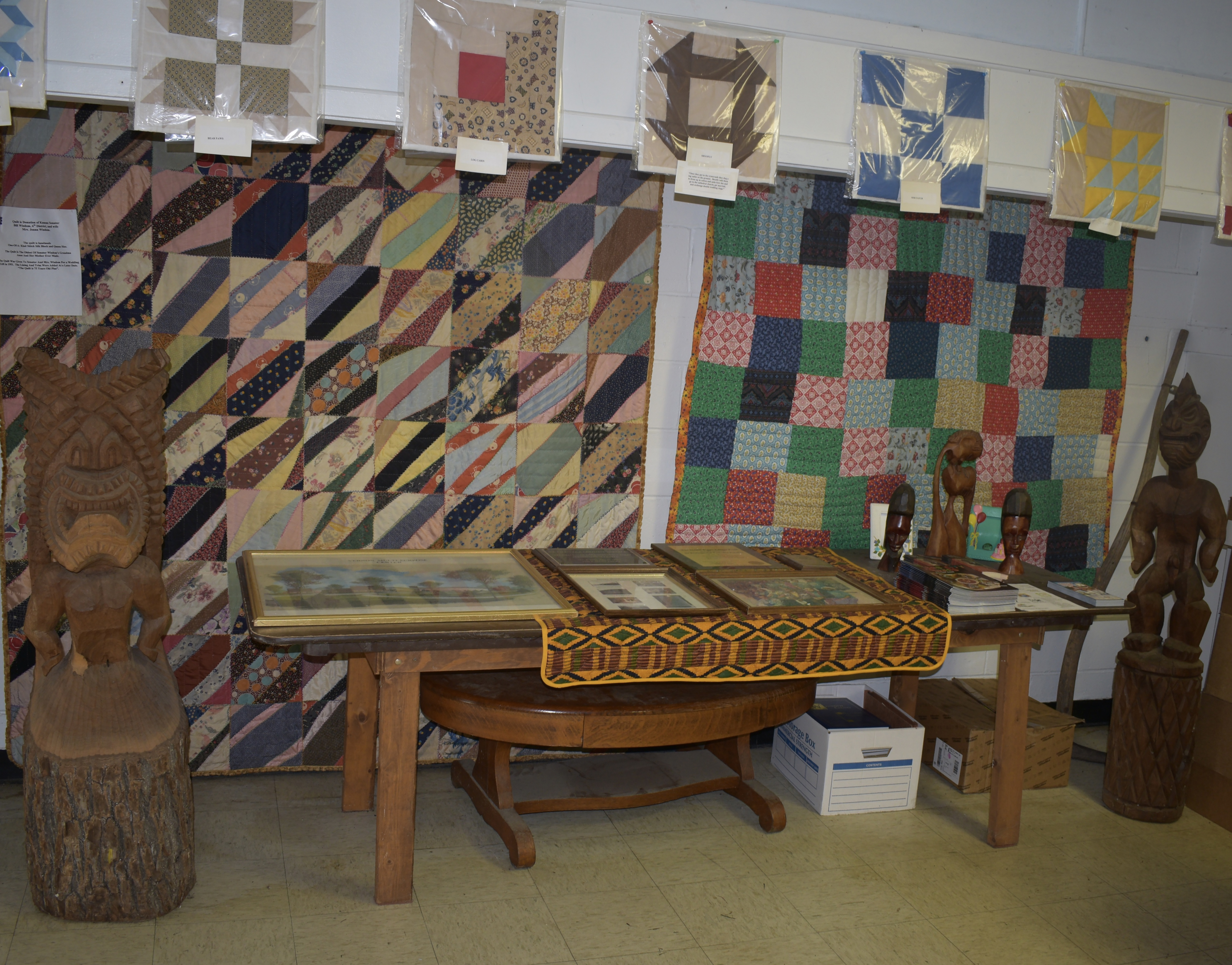 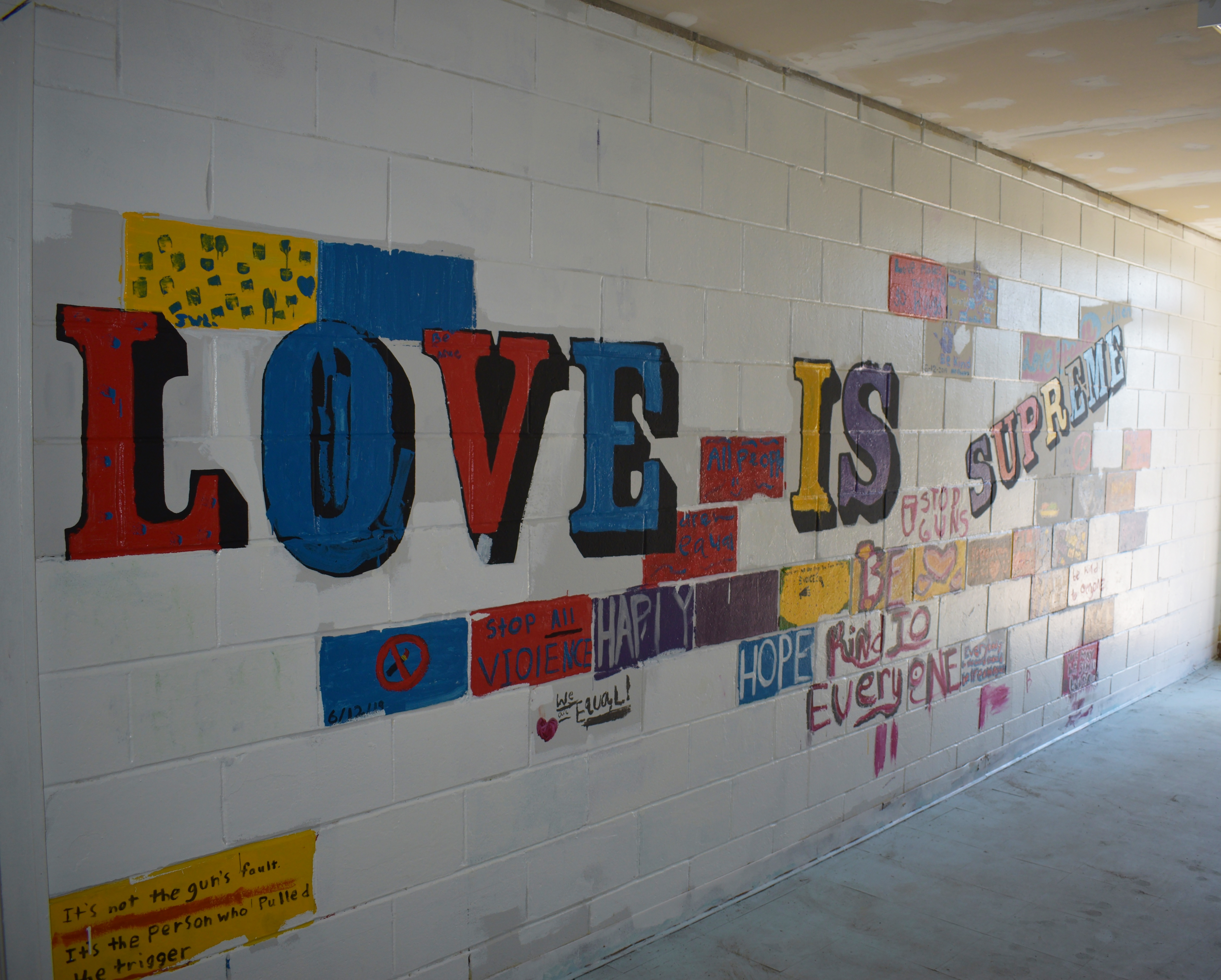 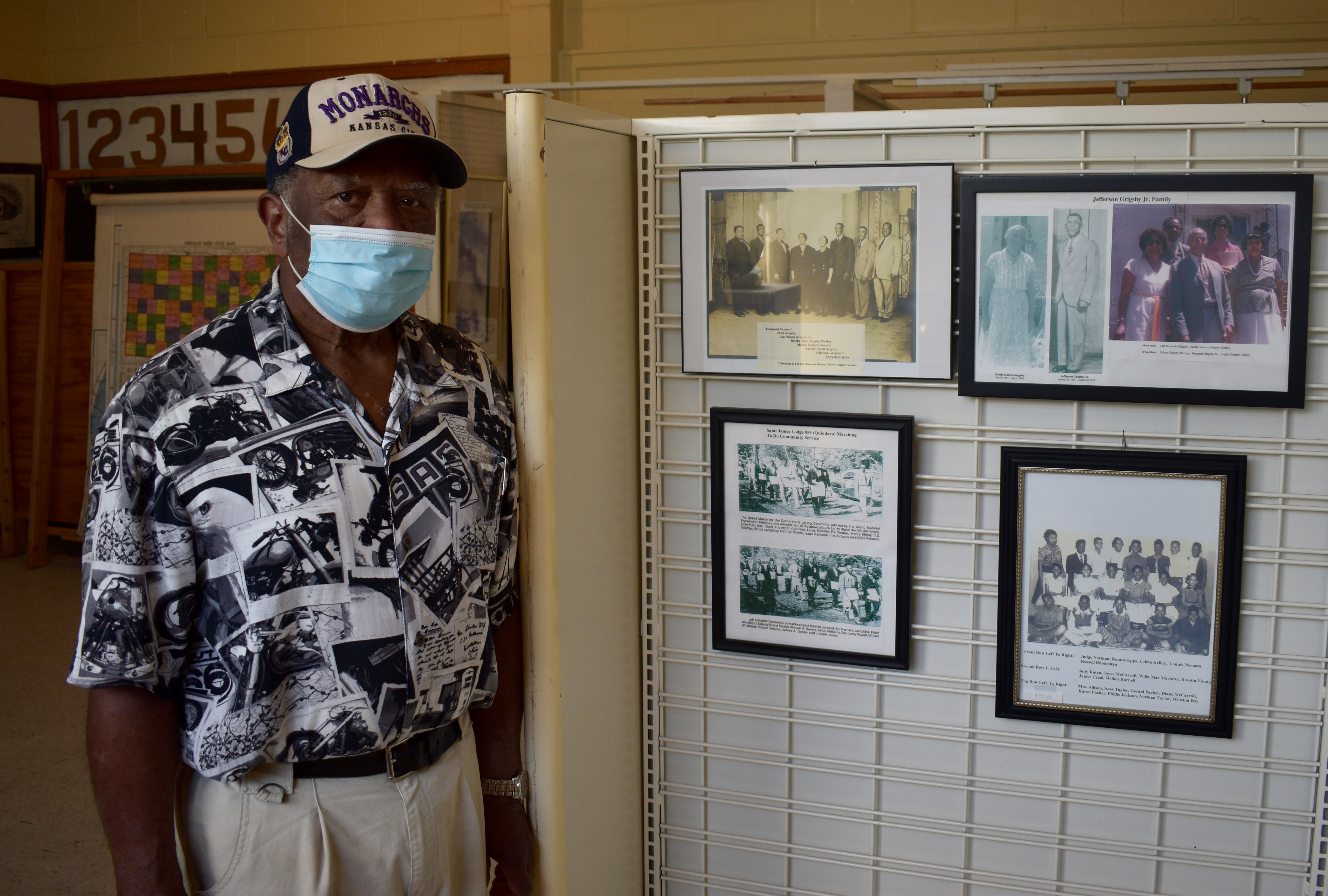 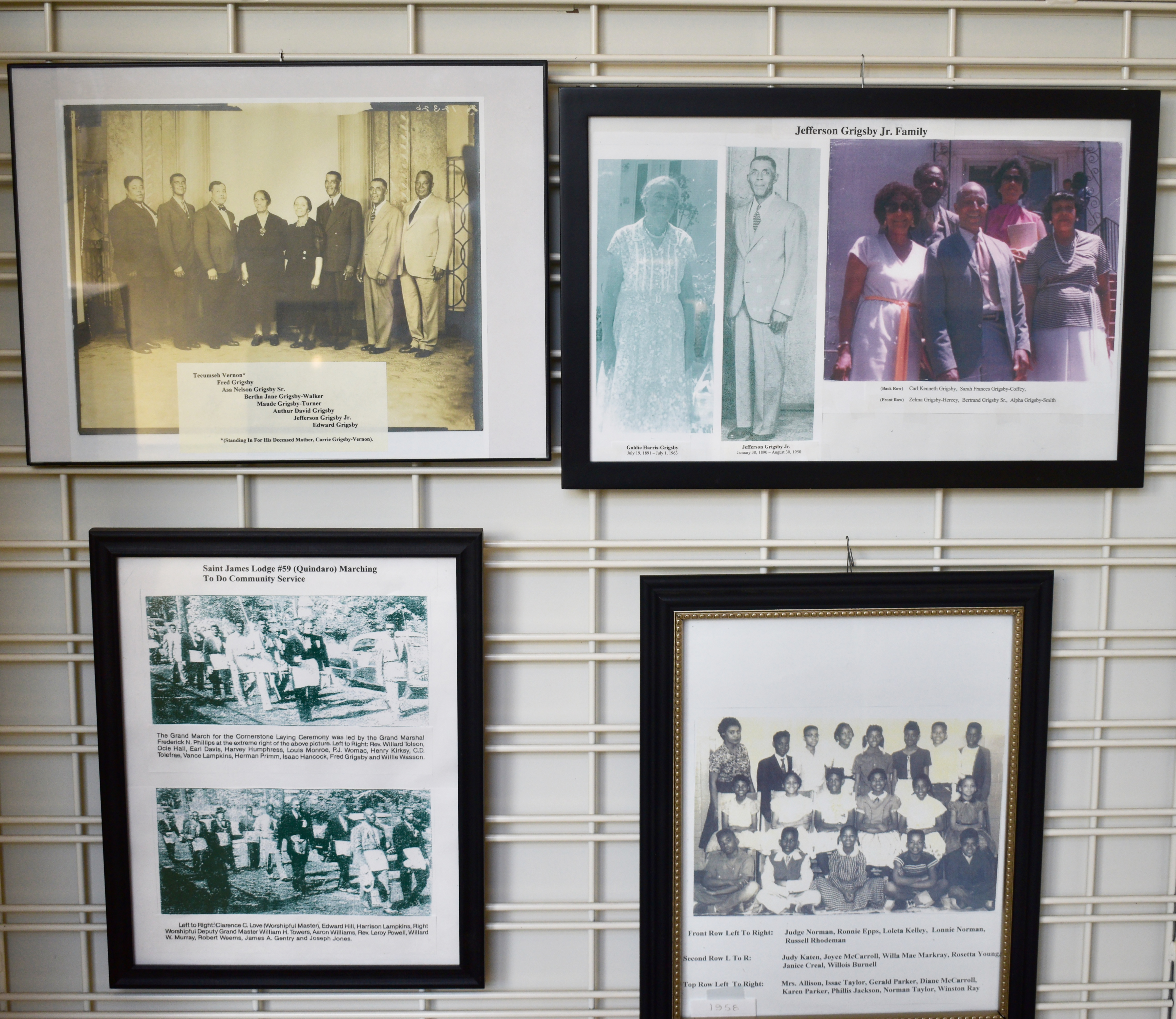 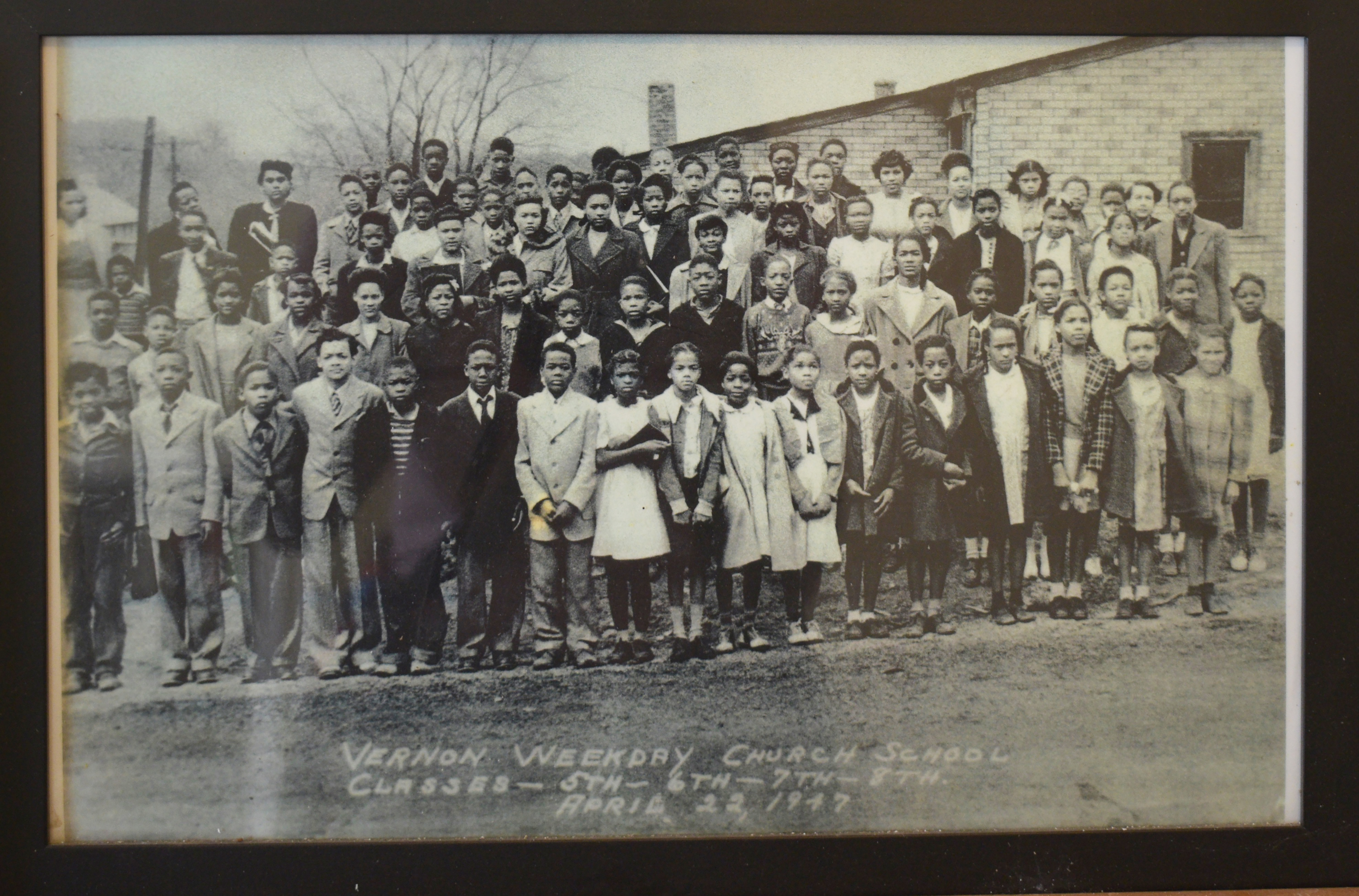 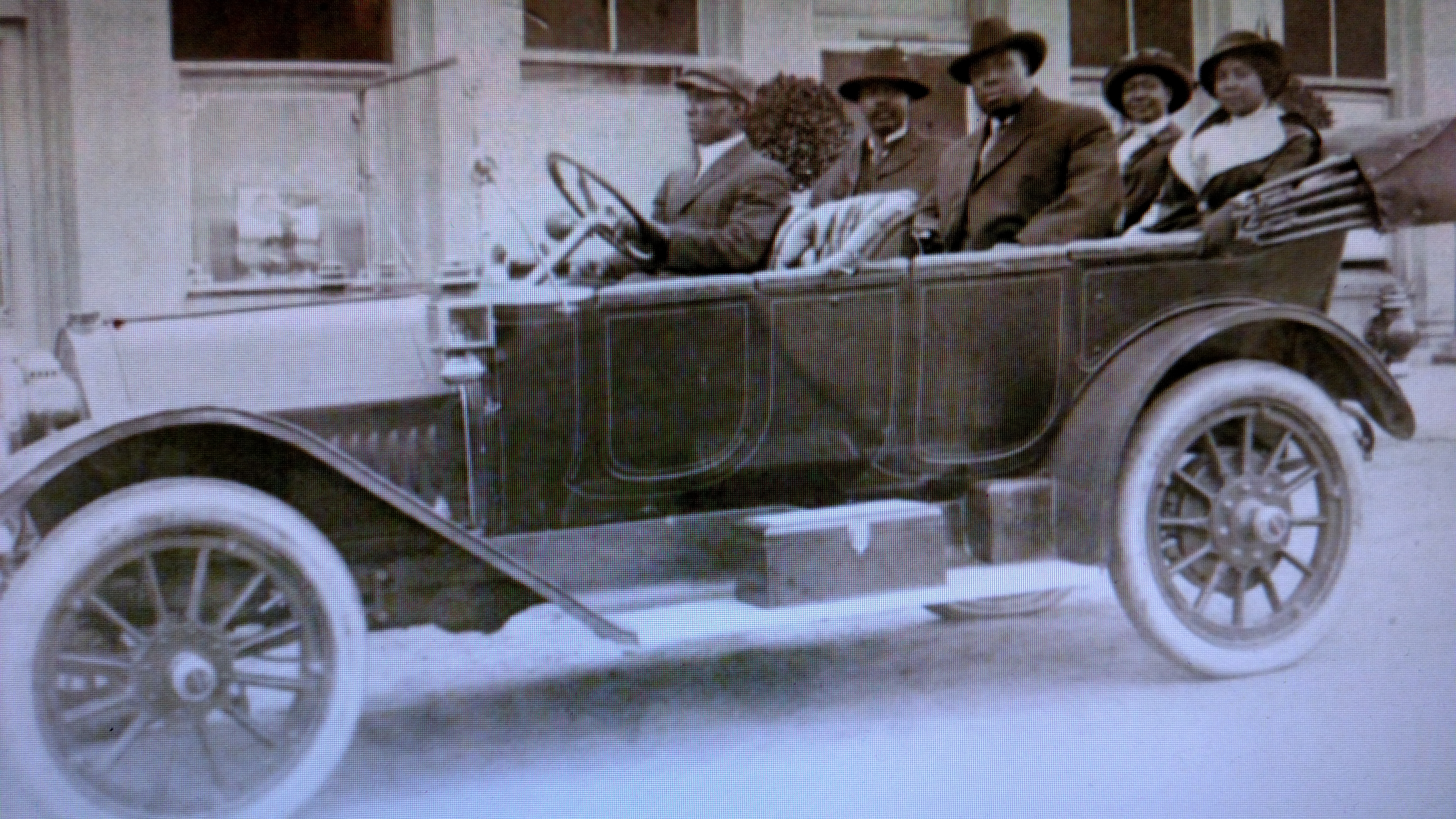 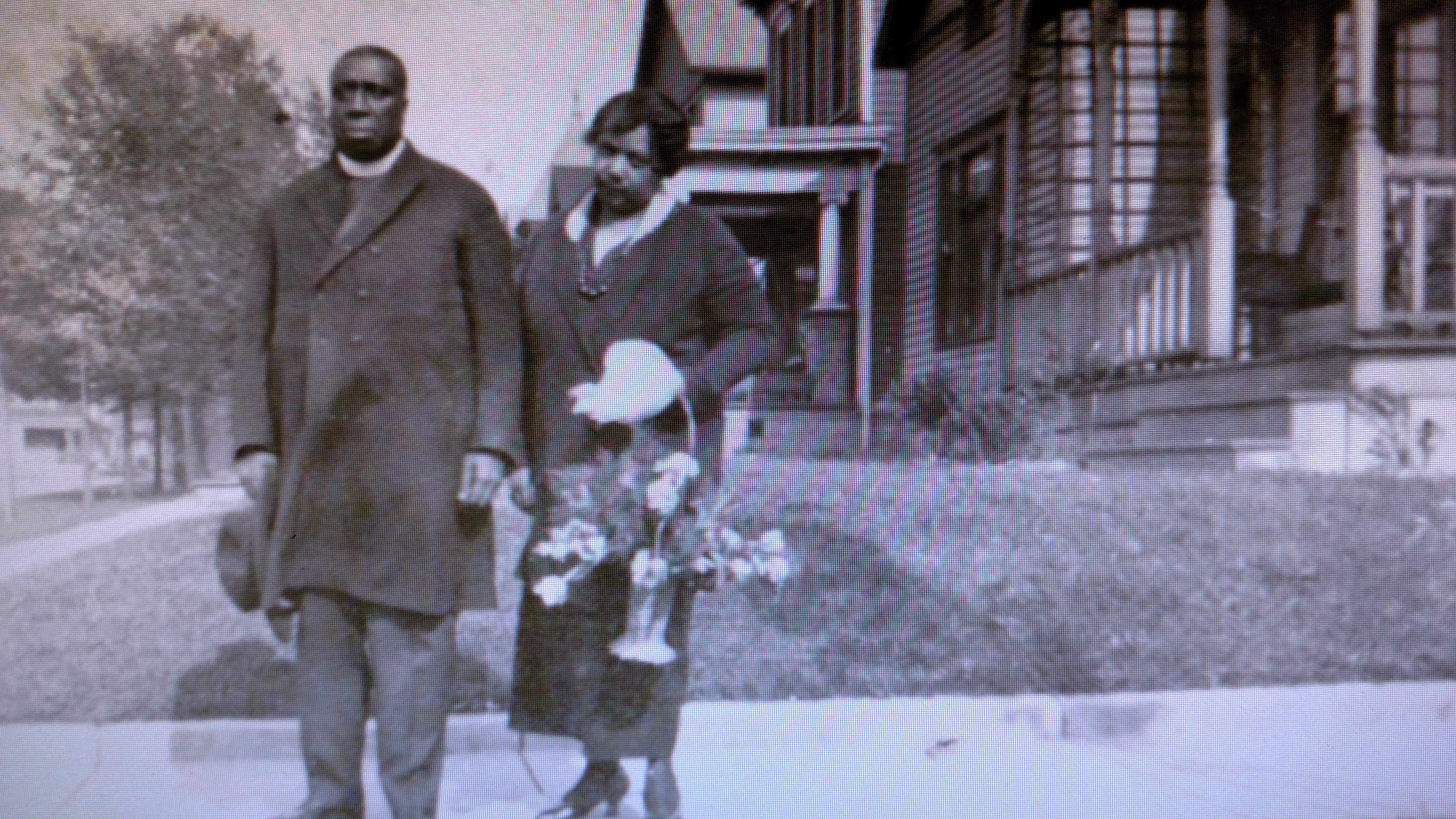 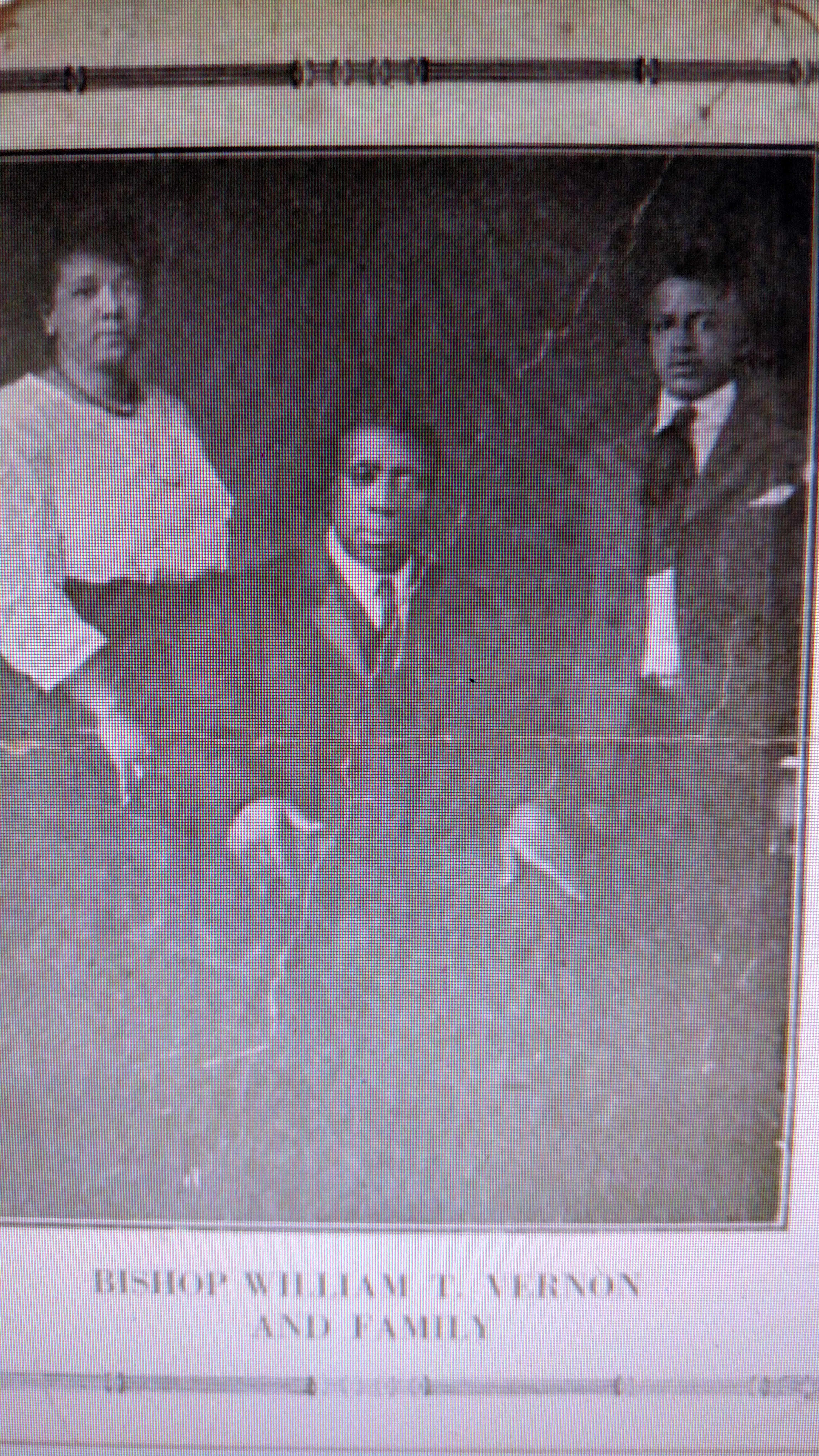 In the year of 1865, during the closing of the Civil War, when the population of the Quindaro Township reached 429 African Americans, a group of Quindaro citizens decided to establish a formal school. A group of men chartered Quindaro Freedmen’s University. The University was supported through donations, and with two teachers throughout its history - Even and Jane Blachly. The school closed in 1877 upon the death of Rev. Blachly. In 1879, the school’s trustees took out a mortgage on part of the property of the Freedmen’s University in an attempt to keep it open. (46)

The Vernon School was known as The Colored School of Quindaro. It opened in 1858. The original school’s purpose was built to educate African American children in the abolitionist community of Quindaro. The school began operation in the years leading up to the Civil War when it provided instruction to African Americans, including many former slaves who had just arrived in the territory of Kansas. The segregated school ran by its own district (#17) with a board of all African Americans. By the 1930s, the school fell to despair and became overcrowded. In 1936, a brick school took the place of the old building. The new school had 4 rooms and served the 1st through 8th grade. In 1950, two rooms were added. This facility was built using President Roosevelt’s New Deal Program. The Colored School of Quindaro became Vernon School after William Tecumseh Vernon. At the time Vernon was only 25 years old. As an accomplished speaker and writer, Vernon became an African American Leader from Kansas City and served as the president at the Western University, who is credited with expanding the university’s curriculum and state funding.

In 1906, President Theodore Roosevelt appointed Vernon as Register of the US Treasury, the highest post ever achieved by an African American, at the time. Vernon later became consecrated as a bishop with the African Methodist Episcopal (AME) Church and worked as a missionary in South Africa (47).

In 1954, the Brown Vs. Board of Education of Topeka landmark case desegregated schools across the country. The next year, about one third of the Vernon School’s children were sent to integrate the Quindaro Elementary School. Due to desegregation, and partially due to a decreasing population of Quindaro, the Vernon School closed in 1971. The building turned into a community center, which is still in use. In 2004, the National Historic Register added the building to its list.

Today, the Vernon School is called the Vernon Multi-Purpose Center. Its mission is to function as an outreach facility, serving Wyandotte County citizens. The Center’s purpose and goal is to enhance the general, physical, and wellbeing of the community it serves. The center also houses the Underground Railroad Museum. It supports and assists the historical preservations of the documents, secured by the museum. (48) The Quindaro Underground Railroad Museum currently resides inside of the Vernon Multi-purpose Center. The museum houses an array of primary, and secondary source historical documents, photos, and artifacts that cover the history of Quindaro, and the Underground Railroad.

Smith, who is a local social historian, and a dedicated leader who was born in Quindaro is committed to preserving the stories of Quindaro. He is the main visionary, and creator of the Quindaro Underground Railroad Museum. Smith mentioned his mother was born in Quindaro in 1917, and she graduated from Vernon Elementary School. She also graduated from the former historically black college, Western University, that is located across the street from the Vernon Center. Smith mentioned that the school was named after Bishop William Tecumseh Vernon, who was a former president of Western University, a Bishop, a servant, and a former United States Treasurer (49). Smith mentioned that in 1872, the black school and a white only school (27th and Farrow), were built only a few blocks apart. Records show that only 2,000 dollars were allocated to help build the black school, but Smith notes that the white school received a significantly larger amount. He believes the school received 5,000 dollars. Note that during this time, blacks and slaves were not allowed to vote, hold any political power, attend school with whites, and they were not even considered citizens of the United States of America. Just five years prior to the opening of the of “The Colored Normal School” in 1862, in 1857, judges decided in Missouri’s Dred Scott Case the United States Supreme Court upheld slavery in United States territories, and denied the legality of black citizenship in America, and declared the Missouri Compromise to be unconstitutional. (50)

Clarina Nichols, author and lecturer regarding issues surrounding abolition, women’s rights, suffrage, temperance, etc., left a rich description of stations and secants throughout Quindaro. Nichols, co-editor of the “Quindaro Chindowan” (Newspaper), and one of the conductors on the Quindaro Underground Railroad. (51)

In 1882, the editor of the Wyandotte Commercial Gazette invited Nichols to write her reminiscences of Quindaro. Her letters to the editor contain one of the few surviving eye-witness accounts of Quindaro Underground Railroad operations (52). Some of the businesses that the “Old Quindaro Museum” has collaborated with include, Quindaro Underground Railroad Museum, Wyandotte County Historical Society, Kansas Community College, the Freedom Frontiers Heritage Organization, Kansas City Kansas Public Library, University of Kansas, University of Kansas State, University of Missouri at Kansas City, diverse school districts, and AmeriCorps. ﻿