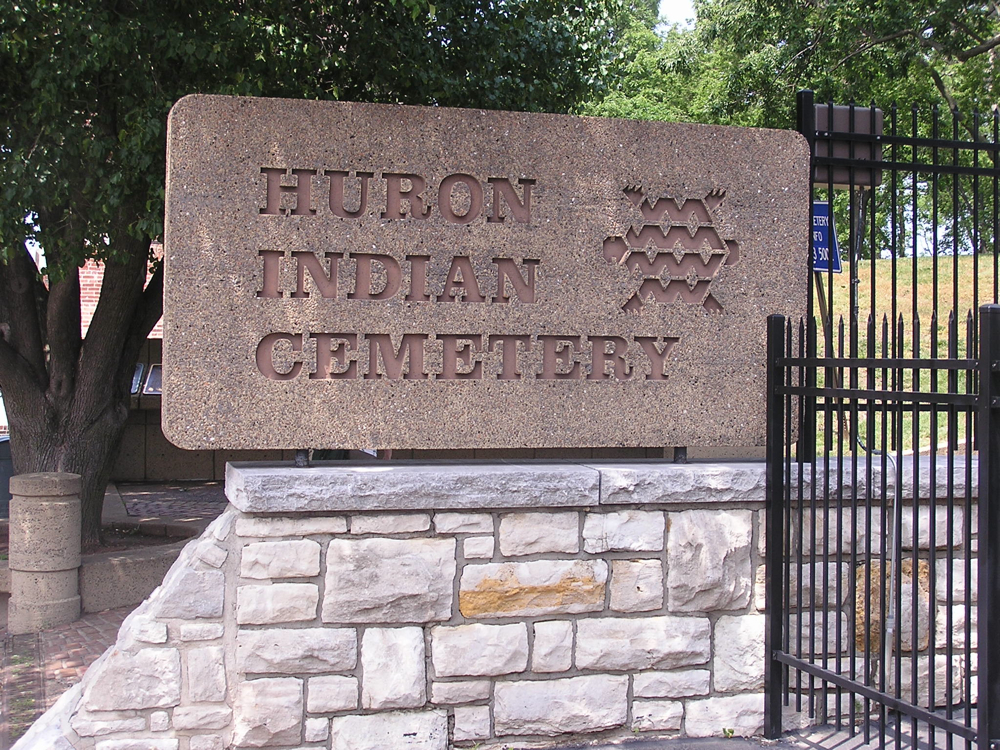 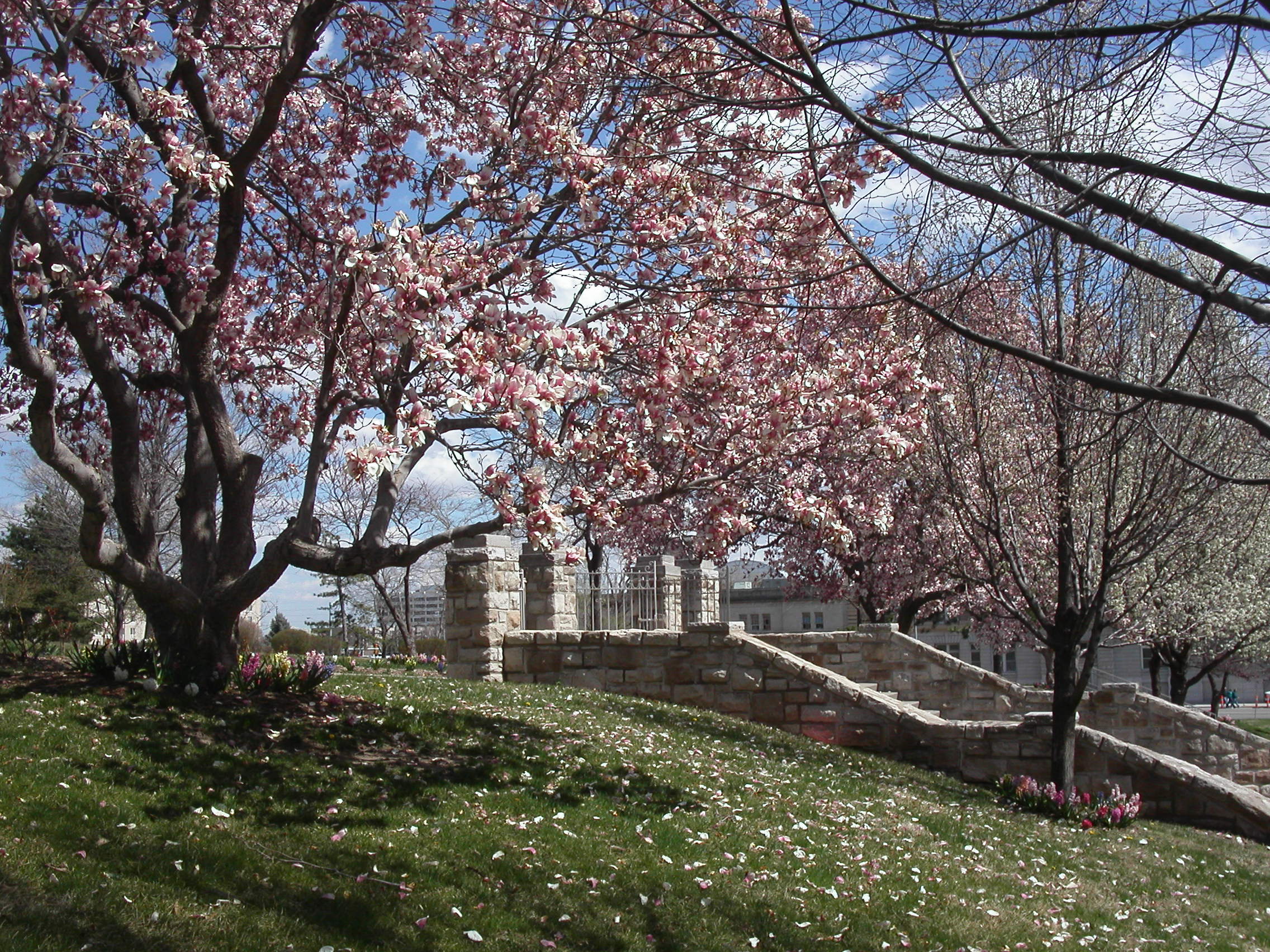 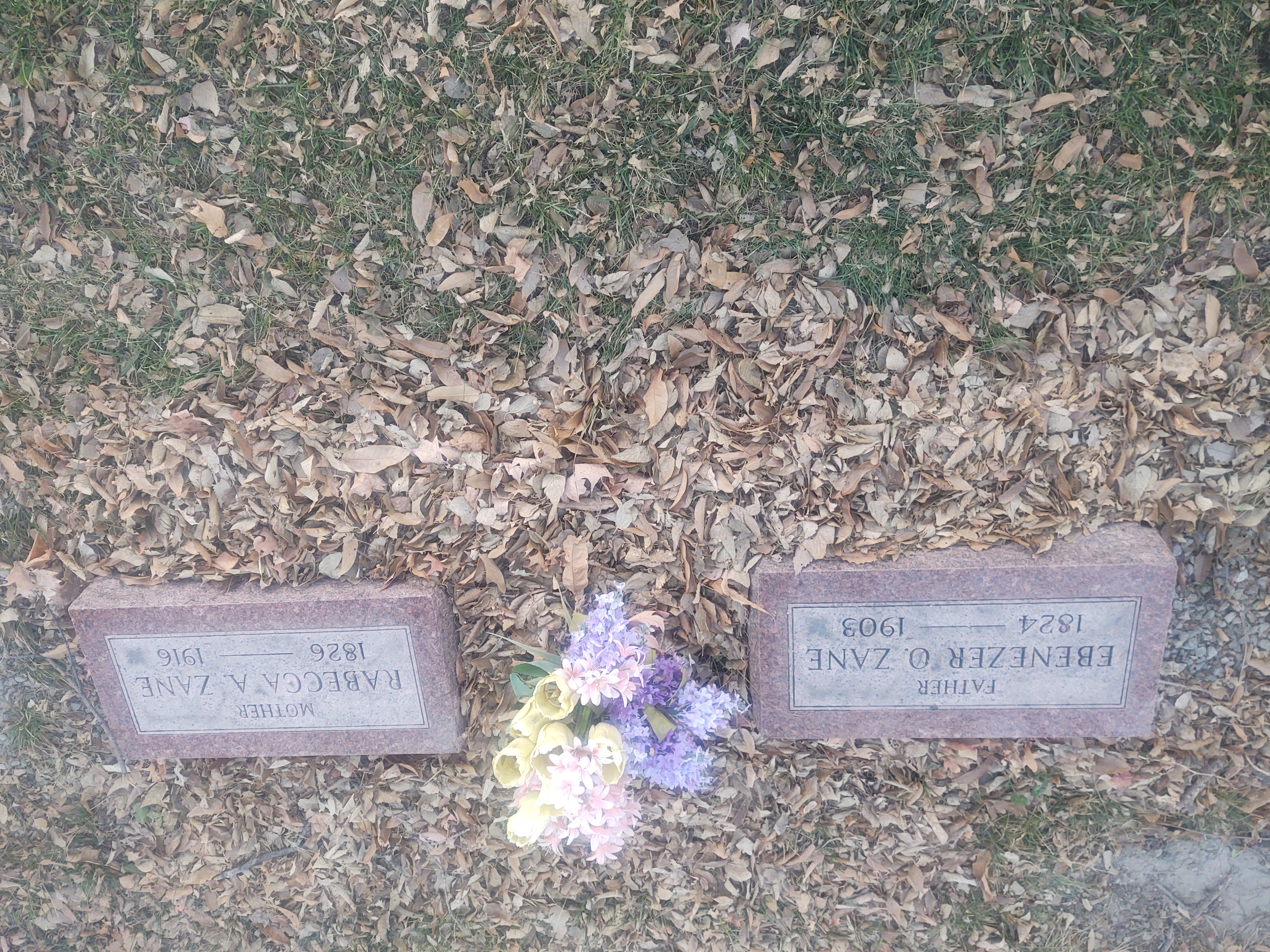 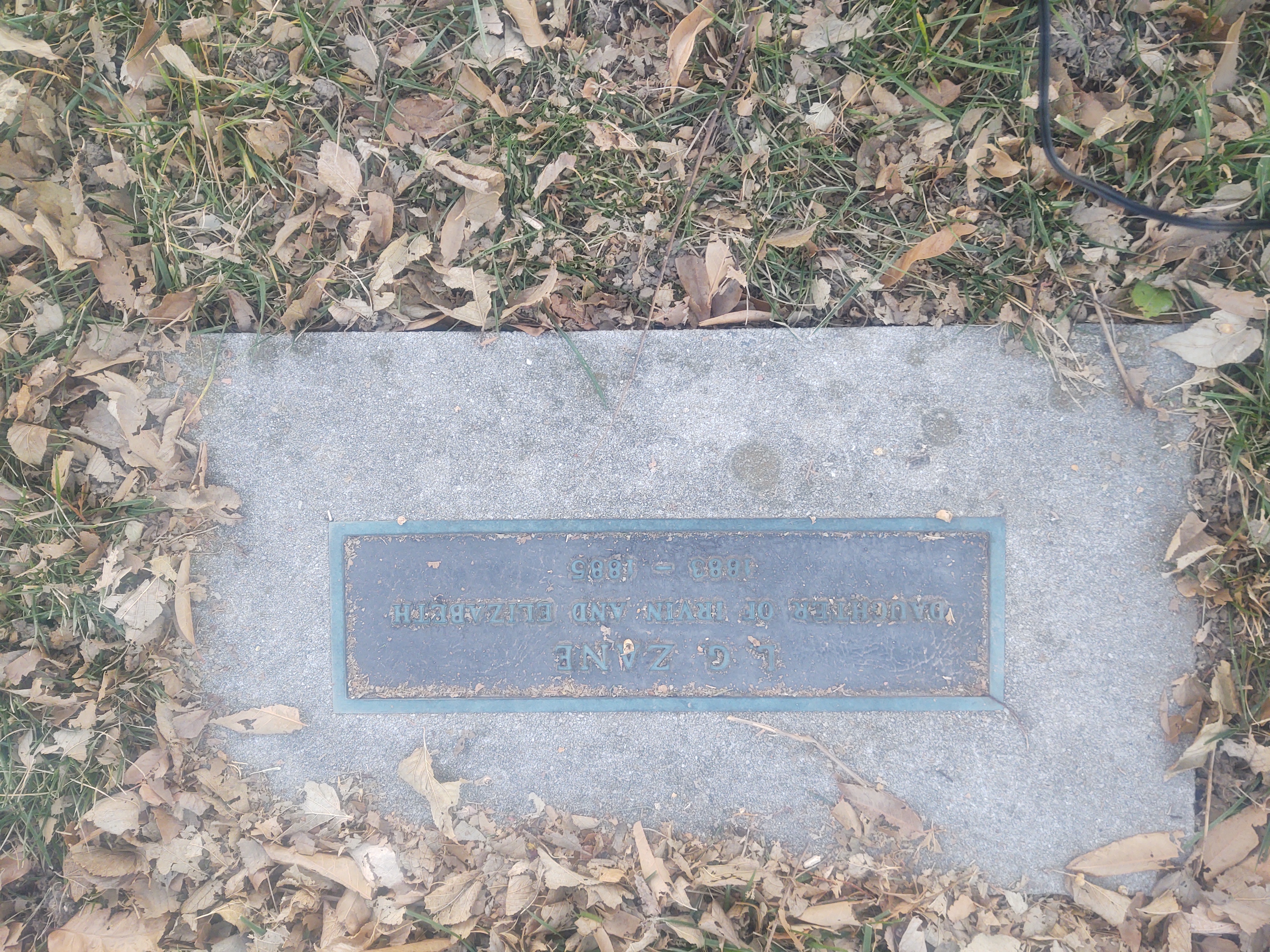 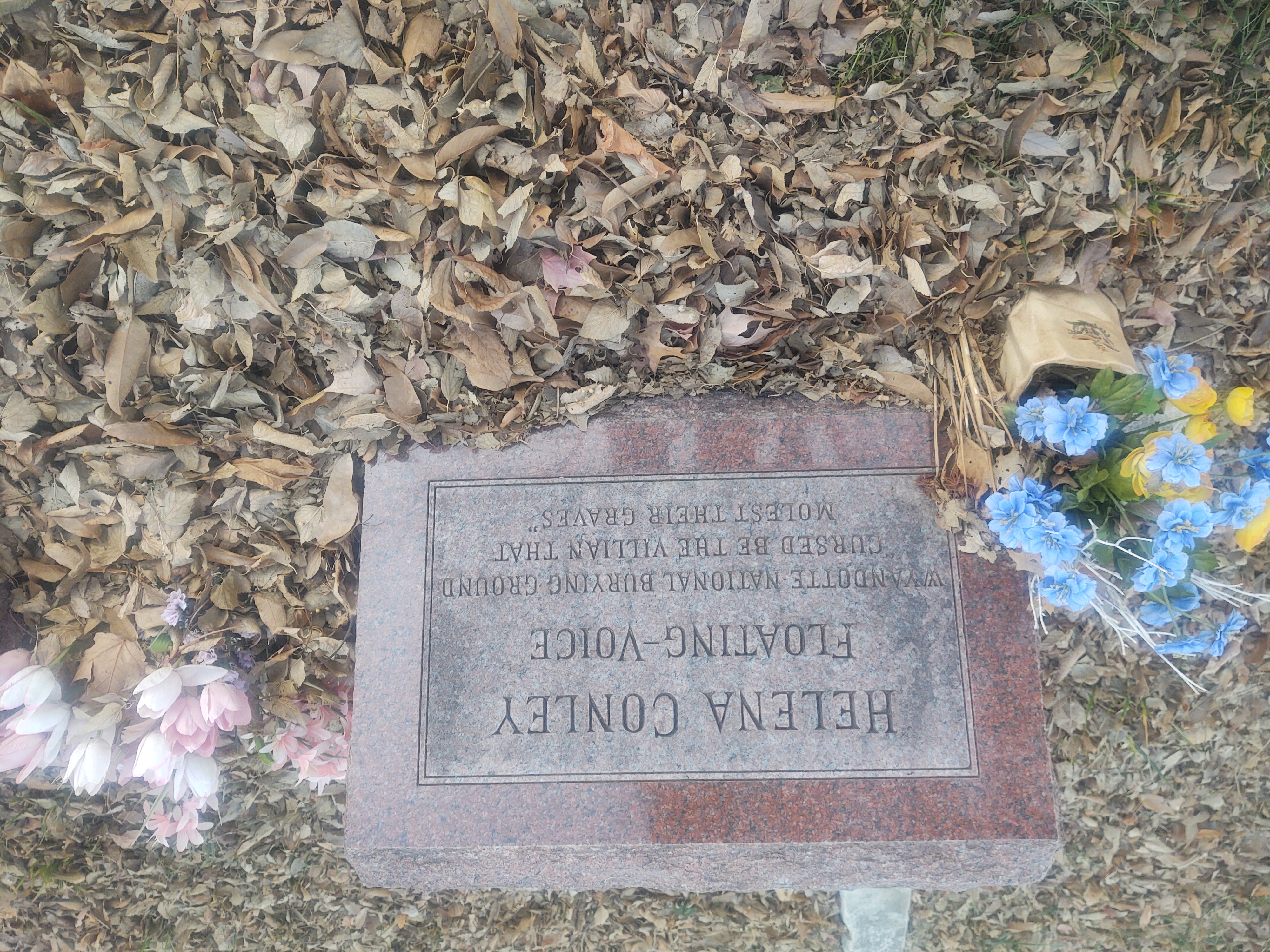 When researching the significance of African American sites throughout Wyandotte County, Kansas, and African American Underground Railroad heroes, l hope that diverse leaders, and cultures will see how indigenous people are interconnected, have advocated for each other throughout history, have overcome bigotry, have survived war, have rose above oppressive systems, and have gained victory over systematic and economic racism.

The battle to sustain family, the continuous journey to sustain truth, and the fight to preserve historic and scared lands that allow the next generation of servant-leaders to remember the ancient ancestors who helped to sustain freedom for the next generation is a continuous battle the can be won through service-education, innovation, writing the truth, collaborative story-telling, by building authentic caring relationships with indigenous cultures, and by building sustaining communities where diverse families can serve and thrive.

In truth, we are all related through a common DNA. Love and service to each other, and love and service to the global ecosystem are the DNA matrices that sustain and connect all humanity. When diverse communities show empathy towards indigenous places, and people, peace, love, and unity is sustained. Equally important, when indigenous cultures demonstrate service multi-generationally, and across diverse regions throughout the world, pathways of freedom, love, diversity are opened, which allows for justice, inclusion, and equity to sustain throughout the world. By touring throughout this African American legacy tour, I hope that you will discover, and see the common ancestry that binds all cultures together beyond the color of one's skin, ZIP Code, and economic status. I hope that you will discover that many diverse cultures and communities opened up many pathways that lead to freedom for multiple generations.

In summary, one particular culture that helped to sustain freedom for African Americans throughout Wyandotte, County, is known today as the "Wyandotte Nation". Many of the courageous leaders from the "Wyandotte Nation" are resting in the "Huron Cemetery". The term “Huron” was a somewhat derisive nickname bestowed by the French. It is a reference to the traditional headdress worn by Wendat (or Ouendat) people that reminded the French of the bristly hairs that stood up on the back of a wild boar. Wyandot has evolved from our original name of Wendat (or Ouendat) means people of the islands and refers to our origins on the shores of Georgian Bay on Lake Huron (76).

March 17, 1842. The Wyandot Nation ceded all lands in Ohio and Michigan in exchange for 148,000 acres west of the Mississippi. The Government promised to pay the Wyandot $17,000 annually, forever, plus $500 per year for the support of the school and $100,000 for moving expenses

July 12, 1843. 664 Wyandot started on their Journey to Kansas. Illness (possibly typhoid) struck while the Wyandot were still camped along the Missouri River. Between 60 and 100 of their number died. Their bodies were carried across the river to a high ridge that overlooked the Kansas and Missouri Rivers. Huron cemetery is established

On May 10, 1959. George Zane, chief of the Wyandot in Greater Kansas City, lead a delegation of tribesmen to Washington D.C. to testify in the hearing on the Huron Indian Cemetery. The goal was to block the sale of the cemetery by their cousins in the Wyandotte tribe of Oklahoma (77). Because of courageous freedom fighters within the Zane family lineage, today, the cemetery is preserved, and has a diverse history of diverse indigenous cultures who are buried at this scared site.