The Charles Curtis Driving Tour includes 9 stops across Topeka, Kansas, shown on the map above. Tap on the map's pins to preview each stop. After reaching the end of the introduction, begin the tour by tapping the "First Stop" button at the bottom of this page. 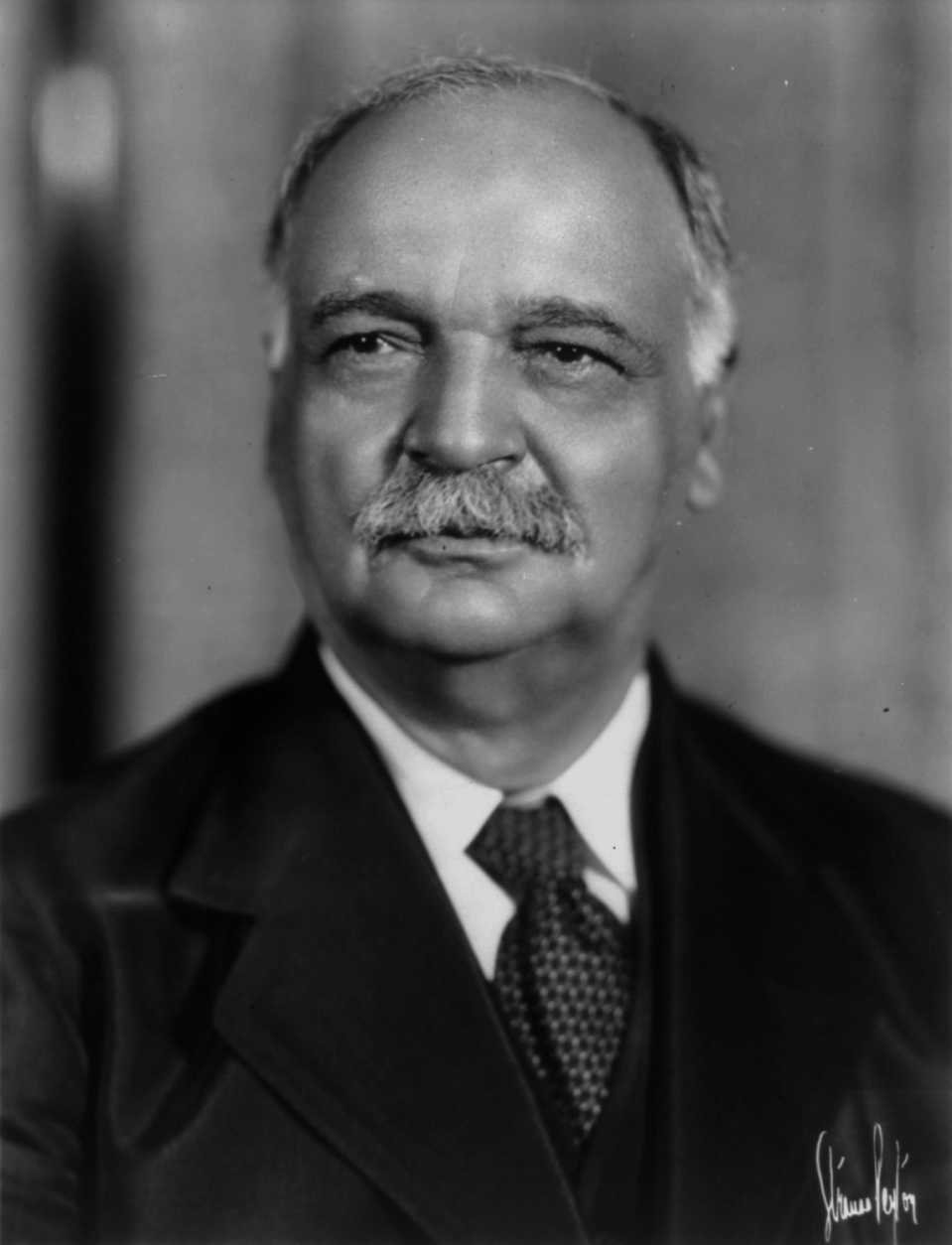 Charles Brent “Charley” Curtis was born January 25, 1860, in the Kansas Territory. (Kansas became a state a year later.) He was born on what was referred to as the “Half-Breed” land allotments on the north side of the Kansas River, across from Topeka. His father, Capt. O. A. “Captain Jack” Curtis, was of white/European descent. His mother Helen Pappan Curtis had French/Kaw/Osage/Pottawatomi ancestry and it was through her mother that the land had been inherited. Curtis was descended from Pawhuska, an Osage chief, and his son-in-law, White Plume, a Kaw chief. 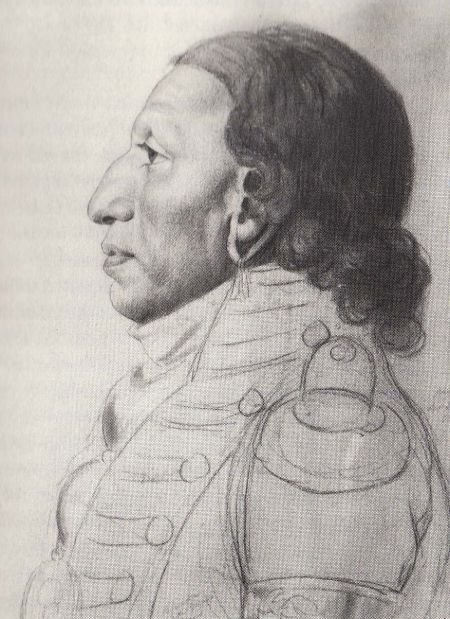 The Pappans operated a lucrative ferry business carrying travelers on the Oregon Trail. Curtis’s mother died when he was three years old and his father joined the Union Army soon afterward, leaving the toddler to be raised by his grandmothers, Julie Gonville Pappan and Permelia Hubbard Curtis. 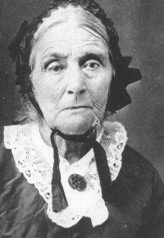 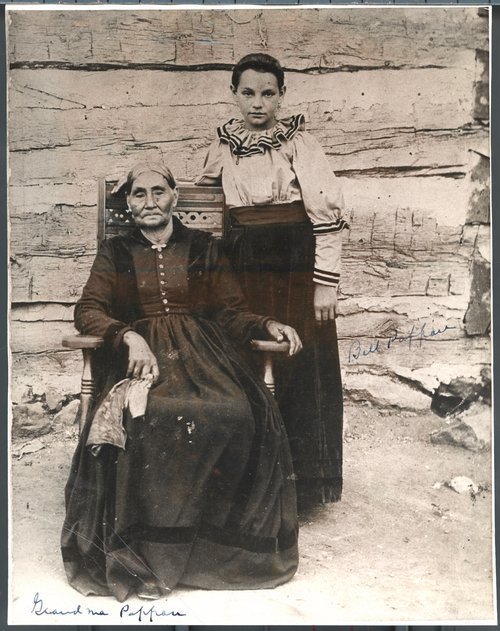 He spent at least three formative years on the Kaw Reservation near Council Grove, but most of his youth was spent in Topeka. He attended, but did not graduate, from Topeka High School and read law with an established firm in Topeka. Shortly after passing the bar, he was elected county attorney. He married Anna Baird in 1884. He went on to be a Congressman, Senator, and the first Republican Senate Majority Leader. He threw his hat in the ring for the presidency but instead was Herbert Hoover’s running mate when he was elected in 1928. The incumbents were defeated by Franklin D. Roosevelt and John Nance Garner in 1932. 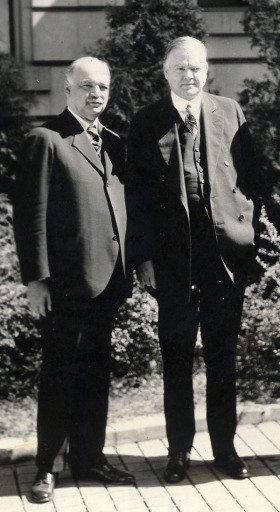 Curtis is the first person of significant Native American ancestry to serve in that high office.

“Could it have ever entered the thoughts of Pawhuska, the famous chief of the Osage tribe of Indians, while struggling against the encroachment of the white children of the invincible and al-powerful being he knew as the Great White Father, that one day a direct descendant of his might become the Great White Father?

“If I have been of any service the thanks is due to Julie Pappan, Indian woman of the Kaw tribe. My two grandmothers, I have always held, were responsible for any success that I may have attained.”